Novelty
Samsung will introduce the Galaxy S10 early next year. At least, this is reported by the South Korean "The Bell", referring to its sources in the company-manufacturer. The next international exhibition MWC 2019 will be held in February and the fact that South Koreans want to show their flagship before it, can testify at least two things. 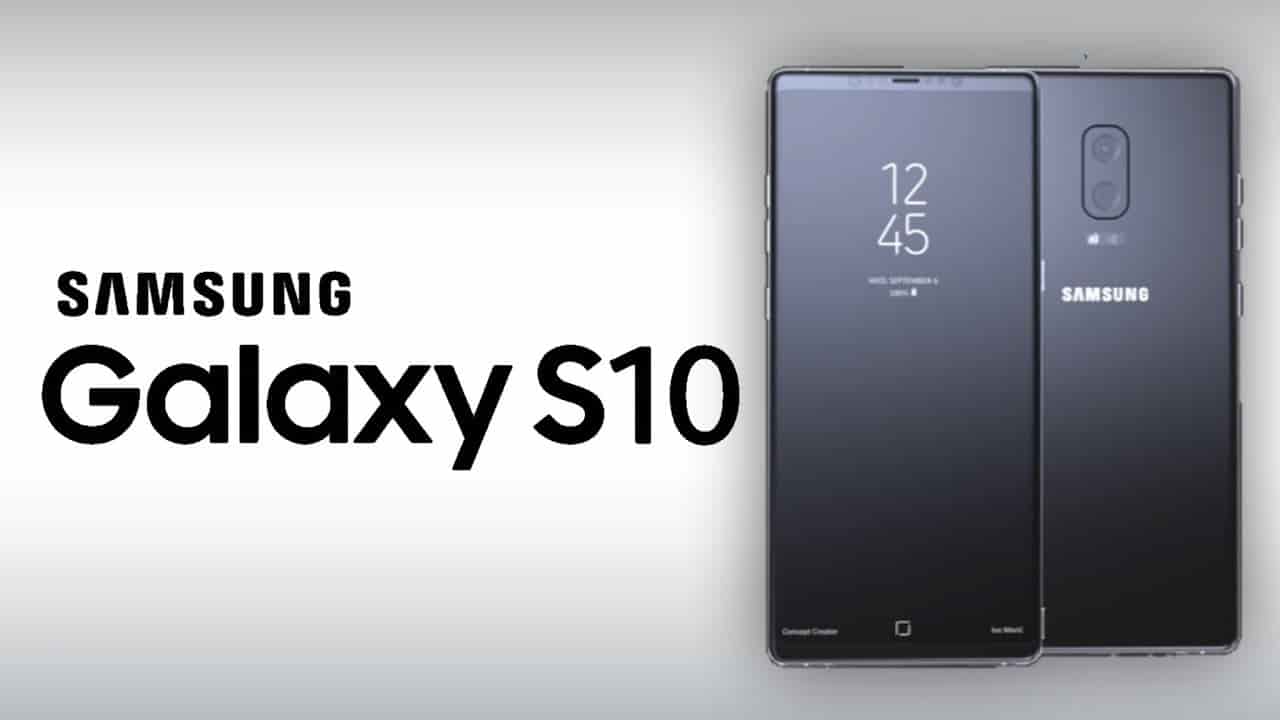 Firstly, the exhibition will display many phones from major world producers, and therefore the attention of the press and experts will be scattered over many models, and if the flagship is shown in advance, then all attention will be riveted only to it. Secondly, according to rumors, Samsung is going to announce and Galaxy X, and since it makes no sense to show two new models at once in one month, it is quite possible that the leadership of the South Korean brand decided to show Galaxy S10 in January, and the announcement of Galaxy X to coincide with MWC 2019.