AN1.com    →    News    →    Novelty    →    Analysts ESET found in Google Play 35 counterfeit antivirus software
Analysts of the international antivirus company ESET reported that they found in the Google Play app store as many as 35 "not real" antiviruses, whose purpose is to display ads. At the moment, the number of downloaded this malware reached 7 million people. Experts say that disguising adware for antivirus programs is a common practice of intruders, reliable and effective. In this case, the work of such anti-virus programs can do more harm than good. 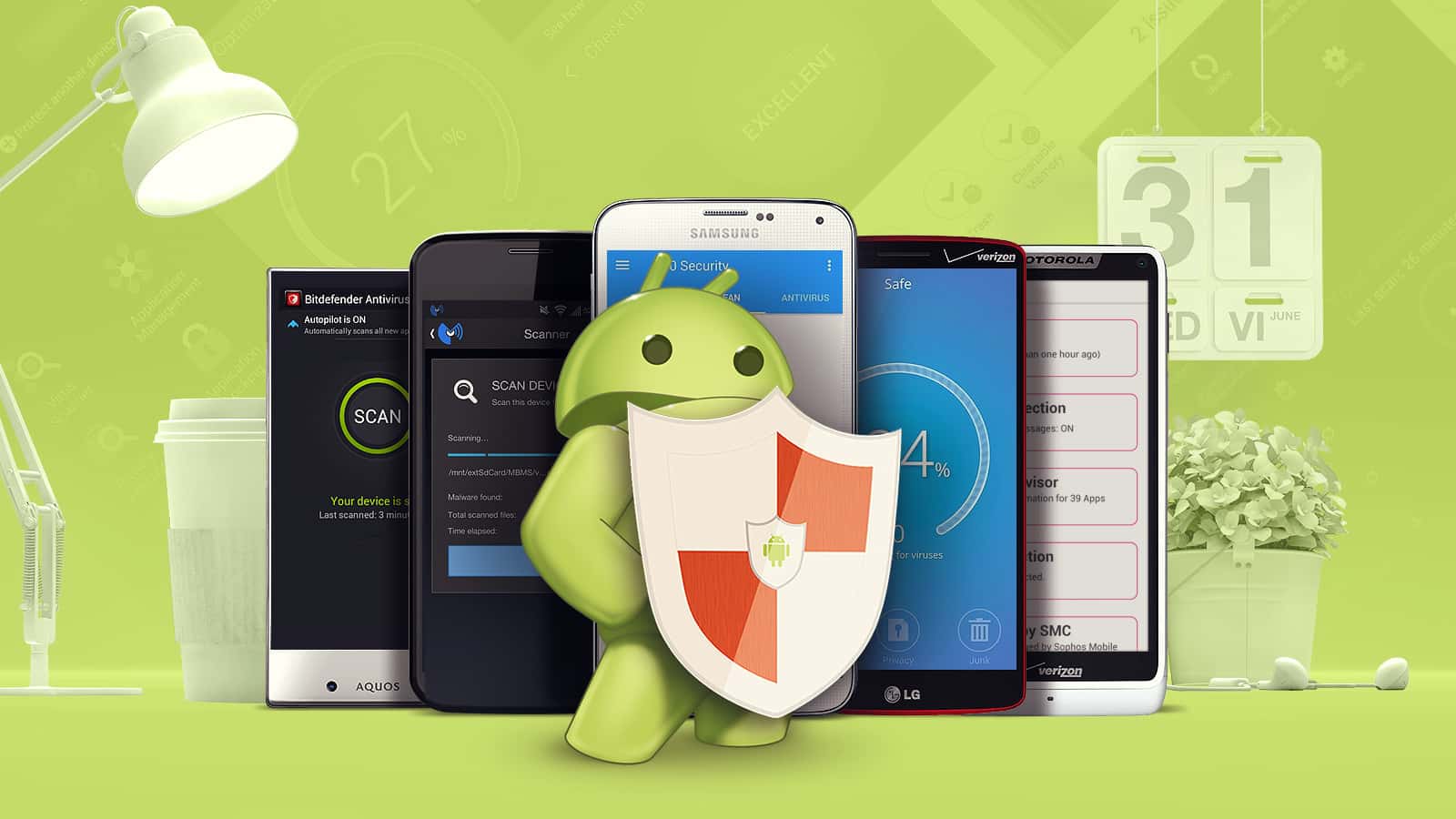 For example, such programs often mark absolutely safe applications as malicious, which just ask for access to the camera, location or calls and SMS. Fortunately, for the most part, such software-simulators do not cause any significant harm to smartphones of users except for the display of advertisements.
Next News
Apple forces to use branded service centers

At least 100 million Americans use the TikTok app

Galaxy Fold 2 will not be announced at Samsung Unpacked