AN1.com    →    News    →    Android    →    Release of the Android-version Fortnite
Almost 4 months ago, one of the most popular games in the world Fortnite came out on iOS, earning only over the first 20 days about $15 million to the creators. Now on the queue and the owners of Android-devices, which have been waiting for several months for release. The release date for the Android version is July 24th. 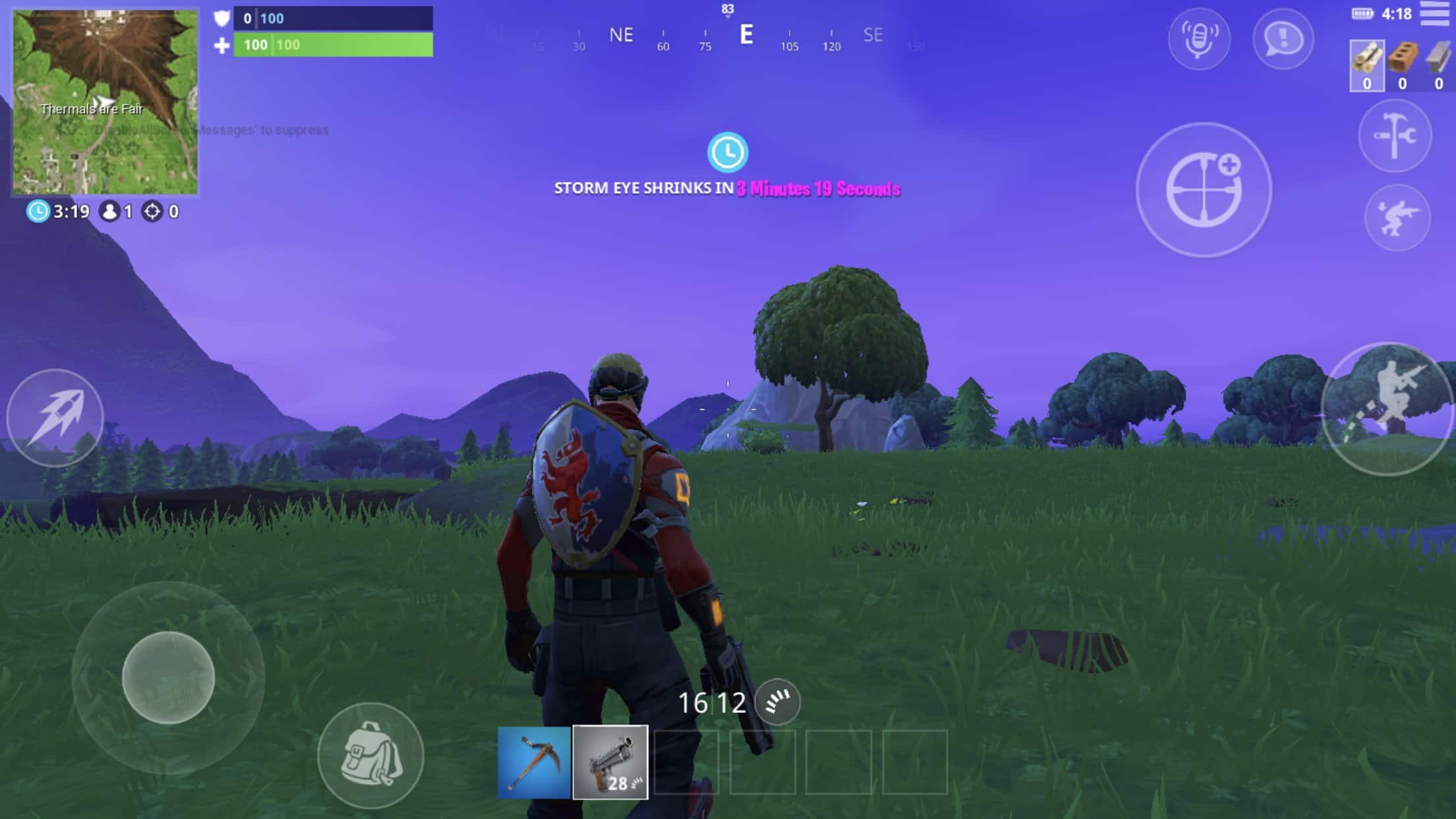 Note that the output on Android will expand the already huge army of fans of the game, which beats all conceivable and unthinkable records and at the moment with a large margin ahead of all other games on the mobile platform. The game is so popular that streams with it are collected from computer screens over a million viewers simultaneously.
Next News
Future versions of Android will work faster

Android smartphones are spying on users 24/7

Android Pie is the fastest growing version of Android