AN1.com    →    News    →    Novelty    →    The Galaxy S10 Plus will receive a 5G modem
Samsung officially informed users that the next flagship Galaxy S10 will not support new 5G networks. However, the other day the news portal The Bell came out with information that the S10 will still receive a 5G modem, but not the base model, but the version with the prefix Plus. According to the publication, the "advanced" model supporting 5G networks will be presented in early spring, and the base one can be shown already at the current CES 2019 exhibition. 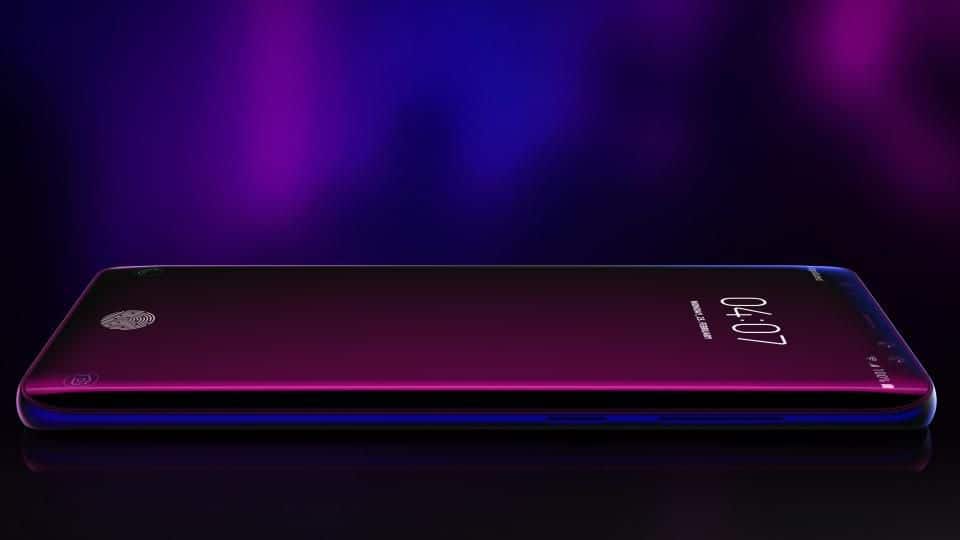 By the way, in a similar vein, the South Korean company acted and touched the smartphone Galaxy S4. Recall, then the official presentation was presented to the model without the support of the standard LTE-A, and after a while this support was added.
Next News
Razer Phone 2 has been tested in Geekbench

Red Magic 5S will have an efficient silver cooling system

The creator Inside and Limbo is working on a new project.