AN1.com    →    News    →    Novelty    →    Underwater data centers from Microsoft
Microsoft has begun testing of underwater data centers. Researchers redmondovskoy corporations have developed a stand-alone data center, capable of operating at depths of several hundred feet under water. This decision was due to the fact that the processing of data is allocated a lot of heat and requires a powerful cooling system. Microsoft employees hope that the sea temperature will be sufficient for normal plant operation. 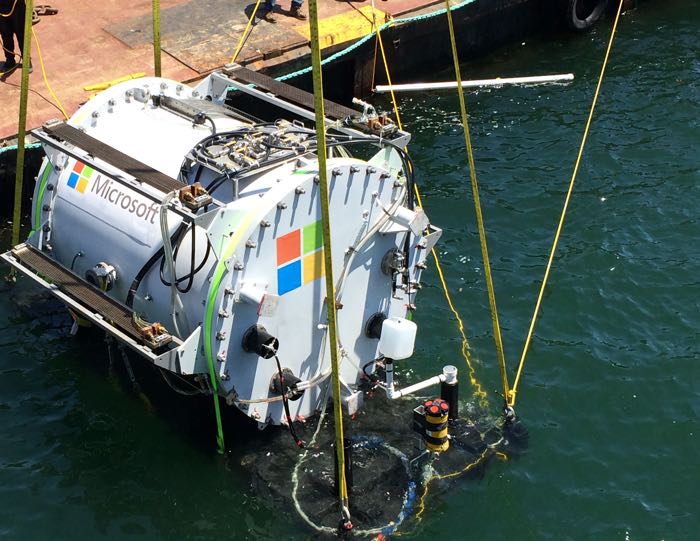 Microsoft is also considering the possibility of using ocean currents to create a completely self-contained data centers, which will be run on energy produced by the rotation of the turbines.
Next News
Wallpaper Samsung Galaxy S7