AN1.com    →    News    →    Novelty    →    Huawei P20 showed incredible vitality
The other day the news publications have published just an incredible story of the fall of the smartphone Huawei P20 from a height of 21 floors. To the owner’s great surprise, the 50-meter flight only spoiled the appearance of the gadget, but it still remained in working condition.
Modern mobile devices suffer from great brittleness, even the smallest drops sometimes turn into expensive repairs for their owners. 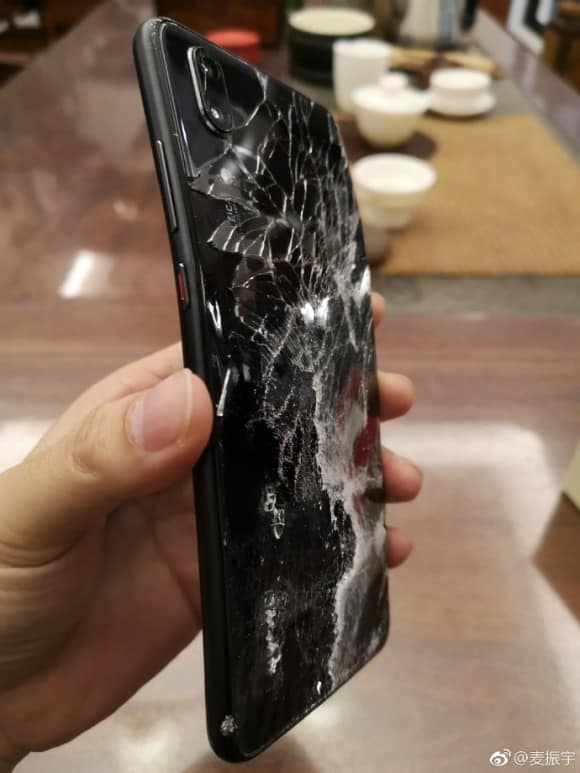 Fortunately, there are pleasant exceptions. One of the Chinese users of the device published the story of how accidentally dropped the smartphone from his hands and he fell from the 21st floor of the building. Moreover, the device fell not on a lawn, but on a hard tile. When the owner went downstairs, he saw his smartphone in a deplorable state: he was bent from the impact, he was covered with cracks and chips, but, nevertheless, he kept his working condition.
When the story of the incredible fall of the smartphone became popular, its owner was called from the support service of Huawei and benefited, recommending to bring his gadget to the service center.
Next News
Samsung can submit a bending smartphone in two weeks

Qualcomm did not give a grand deal

Smartphone on Snapdragon 865 tested at Geekbench