AN1.com    →    News    →    Android    →    Samsung Galaxy S6/Edge started receiving Android 6.0.1
Samsung has today launched a global update of last year''s Galaxy S6 and Galaxy S6 Edge to the latest version of Android 6.0.1 Marshmallow operating system. At the same time, Galaxy S6 Edge Plus also has begun to receive a new firmware, but so far only in South Korea. It is worth noting that we are talking only about the unlocked version without committing to mobile operators. Most of the changes have touched not the appearance of the system, and optimization and software. Updates brought Doze mode, saving battery power when your device is idle and Now On Tap function. 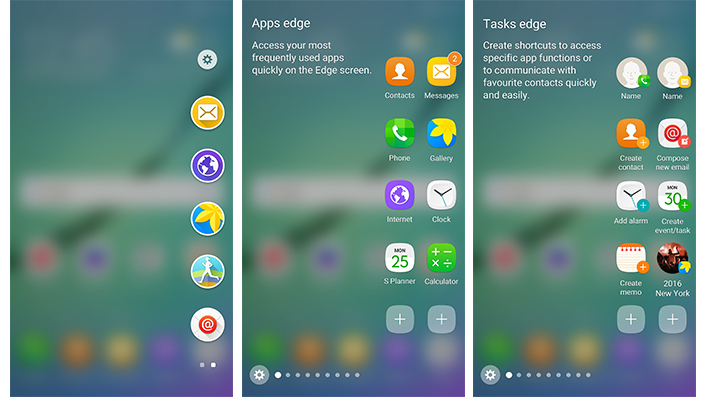 In the case of the Galaxy S6 Edge and Galaxy S6 Edge Plus lateral width of the screen when called up from the pixels 260 to 540. This means that there can now display more content and useful information. Samsung has also increased the speed of its opening, smooth and precise response. Also, now more and more applications support side screen.
Next News
Gold Samsung Galaxy S7 and Galaxy S7 Edge

Google forces developers to use traffic encryption in applications

In Android 11, access to the /obb/ and /data/ folders was removed