Novelty
A good start to the sales of new processors from AMD forced Intel to gain momentum, as well as accelerate development, and the other day Intel showed a new line of super-productive processors of the 8th generation with a new microarchitecture that are only for desktop computers. But you should pay attention to the newly minted Core i7-8700K, which was recognized as the most productive gaming processor that was ever released from the company. 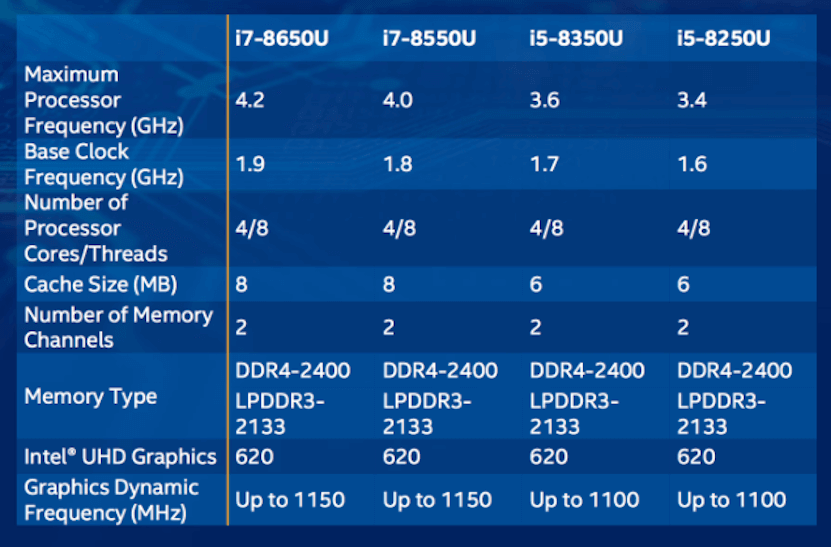 It has 6 cores, and 12 threads that bypass the competitor, namely AMD Ryzen. According to the chief manager, the newest line of super-productive processors will go on sale starting October 5. Only 6 chips were presented, which are about to appear on the shelves of stores.