AN1.com    →    News    →    Novelty    →    The most popular smartphones of 2017
An information company called IHS Markit, which collects a wide variety of information sources, has identified the top-selling smartphones of the first quarter of 2017. The favorite was the all-known iPhone 7, the number of sales of which amounted to more than 37 million devices. The second place was taken by iPhone 7 Plus, its sales were not so high, but the number of devices sold outweighed 34 million, which fixed it in this rating. 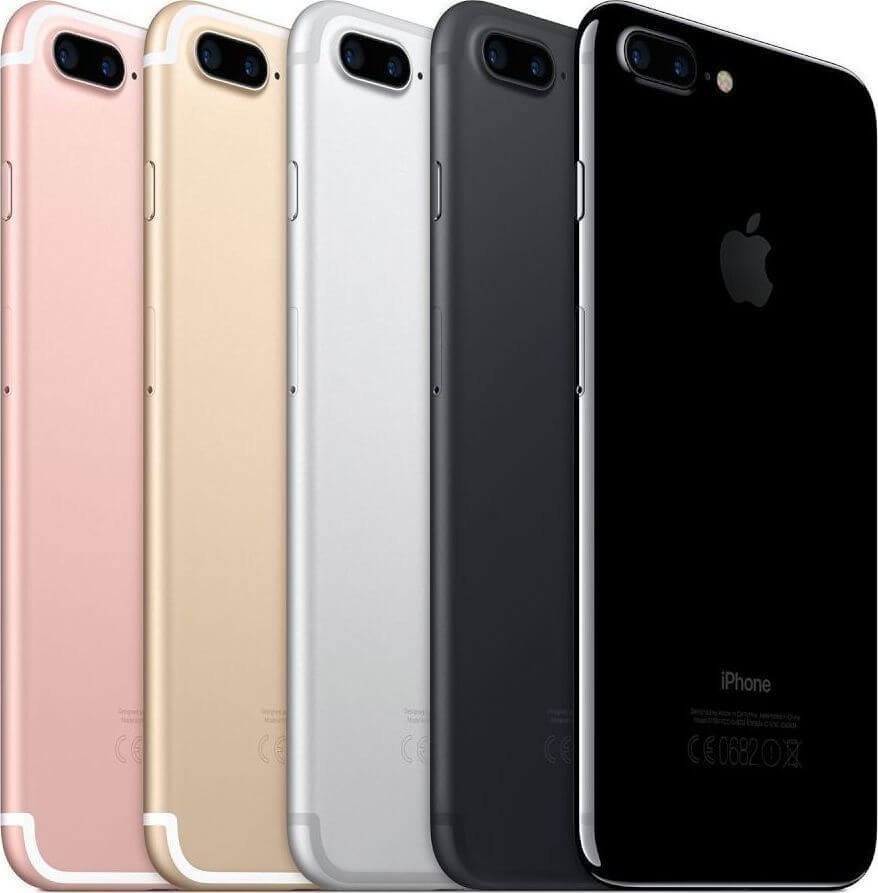 Third place went to Samsung Galaxy Grand Prime Plus, which is based as a budget version with a 5 inch display and a good camera. The fourth place was taken by iPhone 6S, followed by Galaxy S8. The sixth position was taken by Galaxy S8 Plus, which sold more than 9.8 million devices. According to preliminary calculations by the company Sumsung, the decline in sales of their devices was reduced because of the later release of new products.
Next News
Sensor camera Galaxy S9

Snapdragon 865 will be presented in November

Galaxy S11 will receive a much more capacious battery

Galaxy S10 will come out with a flat screen

All characteristics of OnePlus 7