Apple
According to unofficial data, based on anonymous sources, Apple plans in the second quarter of next year to release a comparative inexpensive budget iPad, equipped with a display with a diagonal of 9.7 inches. The price category of the novelty is close to $ 259, this is currently the lowest price for the iPad for 2017. At the time of the launch of sales, the company plans to release about 10 million devices in the first three months. 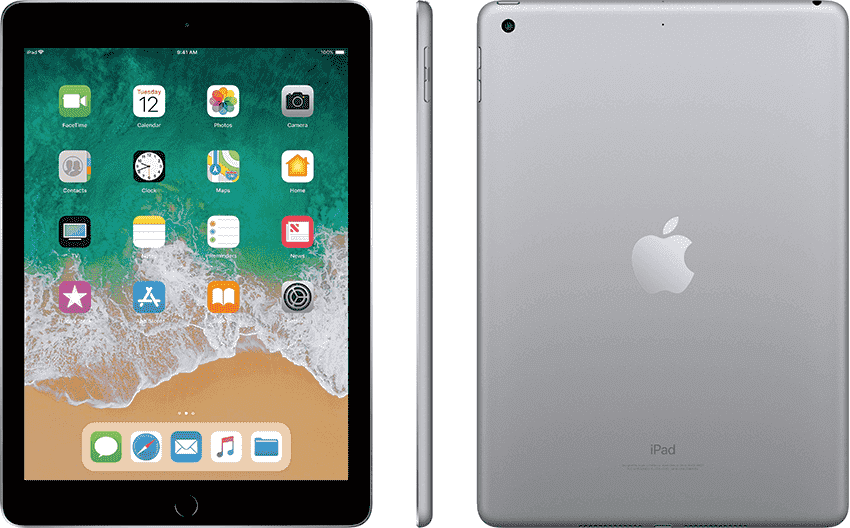 According to technical specifications, there is almost nothing to know, but based on the information provided, Apple intends to conquer the middle industrial sector, among which are companies such as Samsung, Lenovo and Huawei.