AN1.com    →    News    →    Novelty    →    Samsung Galaxy Note 8 has problems with the battery
According to some owners of Galaxy Note8, their batteries after full discharge refuse to be recharged again. Recently, messages of this kind are found both in social networks, and at specialized forums. Since the official release of the flagman model, it has been 4 months already, but information about the unexpected problem with the smartpad began to appear only in recent days. 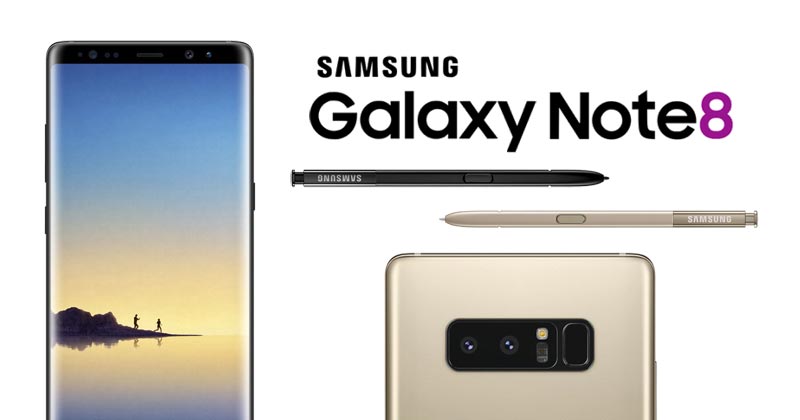 One might assume that the reason for the failure of the batteries was the use of third-party chargers, but the owners insist that they charged the device with "native" chargers. Representatives of Samsung argue that this marriage, fortunately, is not often, and offer to exchange the device.
Next News
Wireless charger with a range of 1 meter

Huawei introduced a smartphone with a moving camera for $209

Helio P70 will be announced within a week