AN1.com    →    Articles    →    Useful Tips    →    How can I update my Android Device?
Recently, new versions of Android OS come out very often, so sometimes the device requires a flashing, of course, if there is an old version of the Android device will remain in working order, but there can be a number of unpleasant situations and today we will consider how to update the Android to the latest version.

Often, the release of a new model of the device running Android OS carries a number of software flaws, due to the large number of models, developers simply do not have time to test all versions of firmwares, as a consequence, then various add-ons and updates come out that eliminate these bugs. At the same time, firmware is produced by both official representatives and third-party companies specializing in the software product. In addition, most of the devices purchased in China come with a native software not suitable for our conditions.
So how do you update your device to the latest version of Android OS? The simplest way is an official update. To do this, you need to know whether there is a fresh version of the firmware, go to the settings, the "Settings" section and then "System update" and click check for updates. 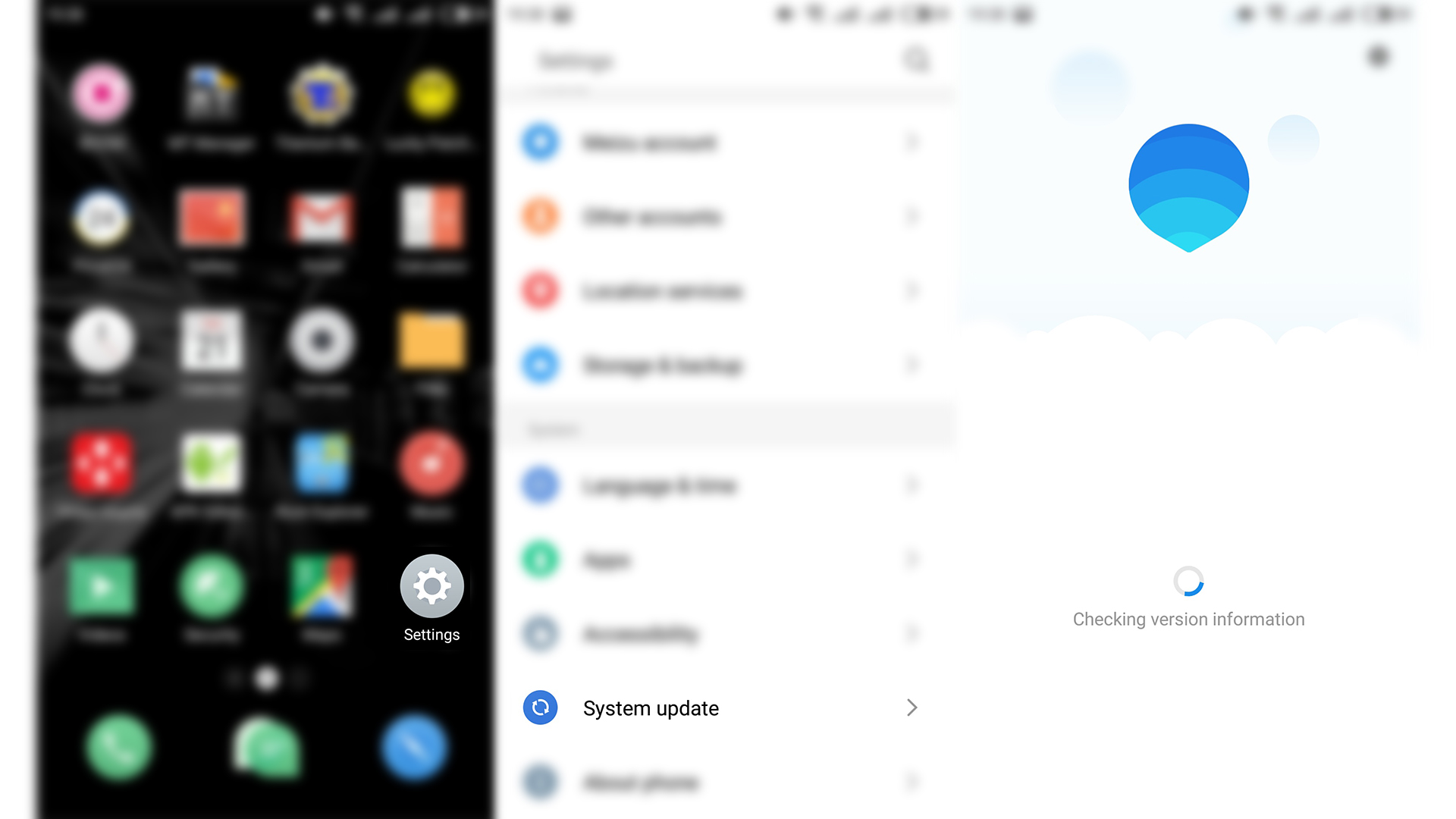 After that you will see the verification process and if there are fresh updates, the OS will tell you about it: 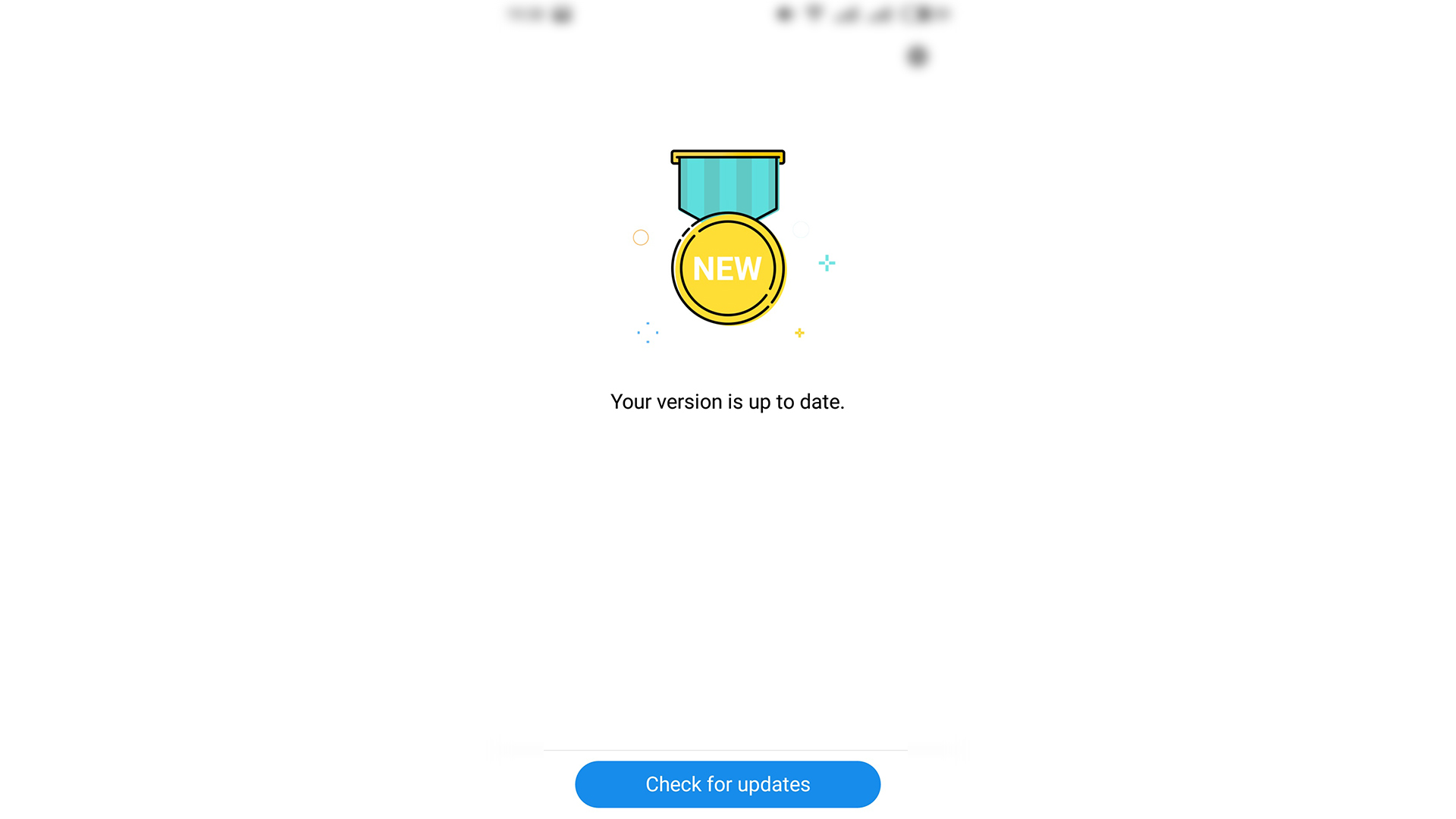 Then just follow the instructions to update.
Next News
How to change app icons on Android?

How to change app icons on Android?

How to remove Root from Android?

How to run Android-application on Windows Phone 10?