AN1.com    →    News    →    Android    →    Google wants to change Android to Fuchsia
In a few years, Google plans to change its main operating system - instead of Android, which is installed in most smartphones around the world, there will be a new system Fuchsia. The experimental assemblies of the system have been tested for the past few years and, according to rumors, the "green robot" will soon be completely superseded. 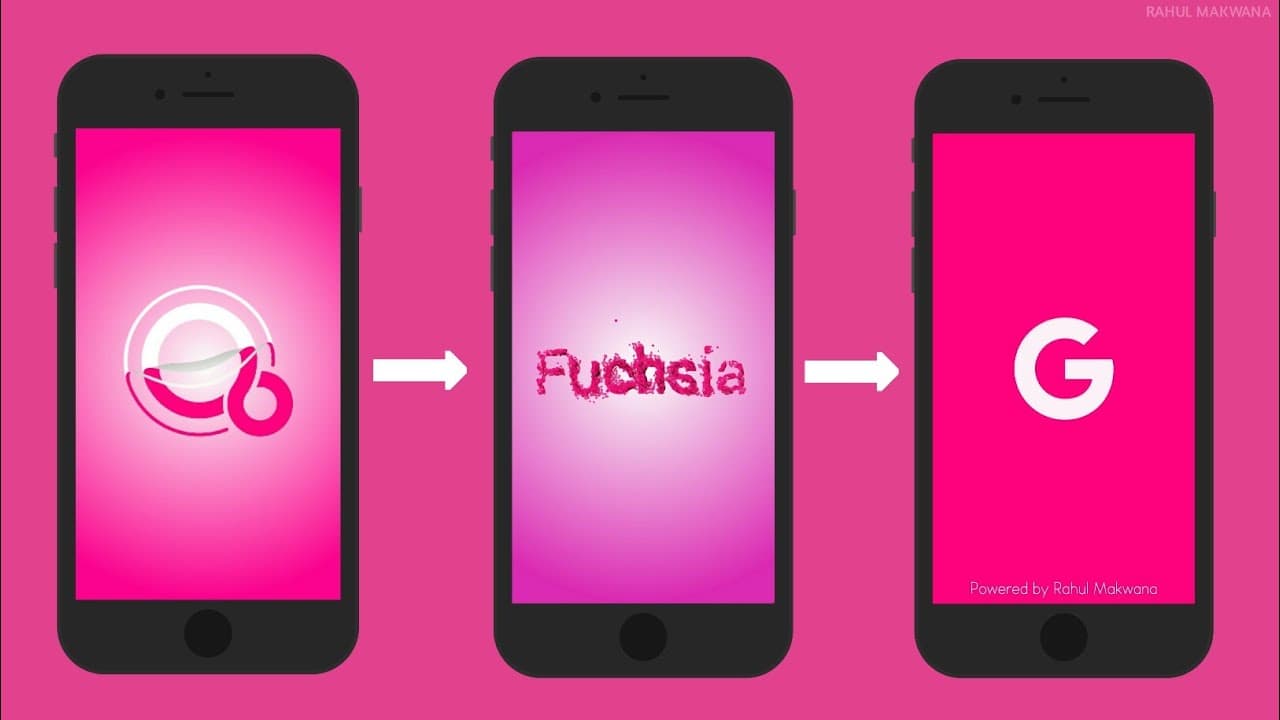 According to Bloomberg, the transition will take place within the next five years, but the actual period of transition may be less. It is known that the new OS does not use Java and Linux, which means that it will be easier for developers to work with the system, without fear of possible sanctions and patent clarifications.
Next News
Released LineageOS 15.1

Android 13 will have the ability to open Windows 11

Google is thinking about cleaning up obsolete and abandoned apps

The Galaxy S21 line will be the first of Samsung smartphones to receive One UI 4.0 on Android 12