AN1.com    →    News    →    Windows    →    Asphalt 9 became available on Windows
A little over six months ago, Gameloft launched testing the latest version of the popular racing arcade Asphalt 9: Legends for Filipinos who have devices on the iOS platform. After 6 months, the pre-registration of the game for users of Android-devices began. And, finally, the other day the race appeared in the Microsoft Store, but not for all regions, but only for users of the Philippines, Thailand and France. 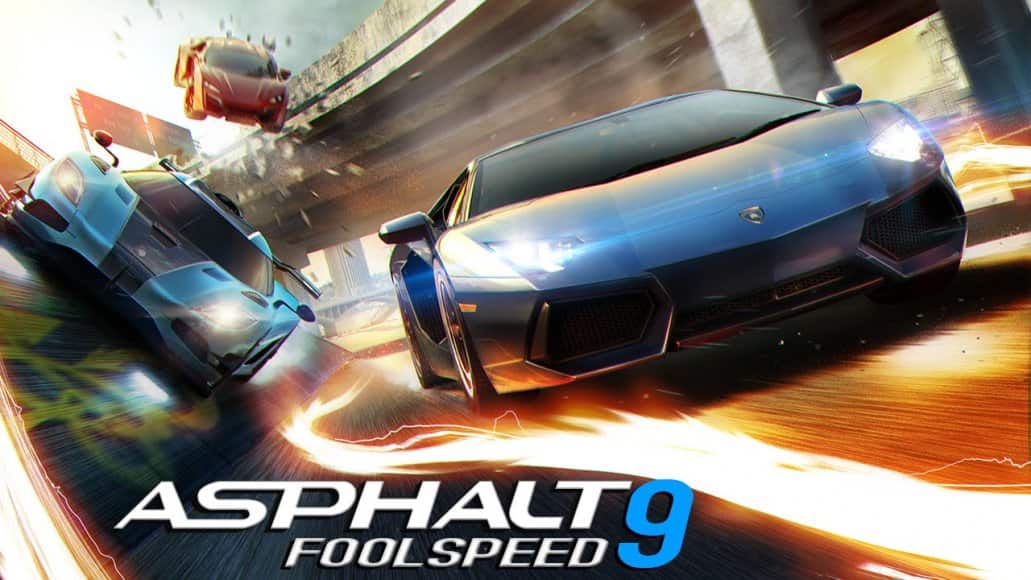 The last ninth version is distinguished by much redesigned graphics and improved management. Also, the creators added many new models of racing cars with unique characteristics. According to Filipino gamers, for a successful game does not necessarily need to donati it.
It is noted that the global release will take place within a month.
Next News
Windows 10 prevents the installation of Internet browsers Firefox and Chrome

ZIP-bomb detected on the internet