AN1.com    →    News    →    Novelty    →    Pixel 3 XL were tested by bloggers
The official presentation of the new Pixel 3 XL is scheduled for October 4, but because of the leak, a series of pre-release smartphones appeared much earlier. Thus, now is not a mystery nor the appearance of the gadget, numerous photographs of which literally overwhelmed the Internet, nor its technical characteristics. 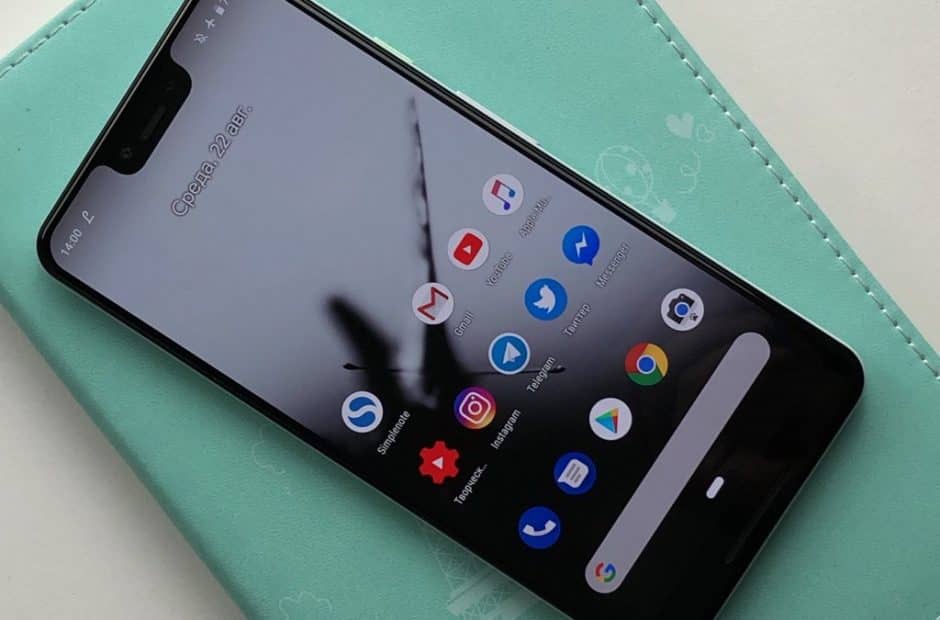 Google again did not make a smartphone a few cameras, limiting one to the main, which is already happily tested by bloggers. As for the software, it must be borne in mind that before the official announcement a month and a half and many of its aspects will somehow be improved.
Next News
Found a way to protect the batteries against fire and explosion

Honor Magic 2 will be released with a graphene battery

Google does not work on a Smart Clock