AN1.com    →    News    →    Novelty    →    Scientists from the US have found a way to produce ultra-thin lenses for smartphones
Each new generation of smartphones has a more and more advanced camera. True, paying for an increasing number of sensor pixels is the thickness of the modules that protrude from the body of the mobile device. A group of American scientists decided to rectify this situation by embarking on the development of a new ultrathin type of lens. 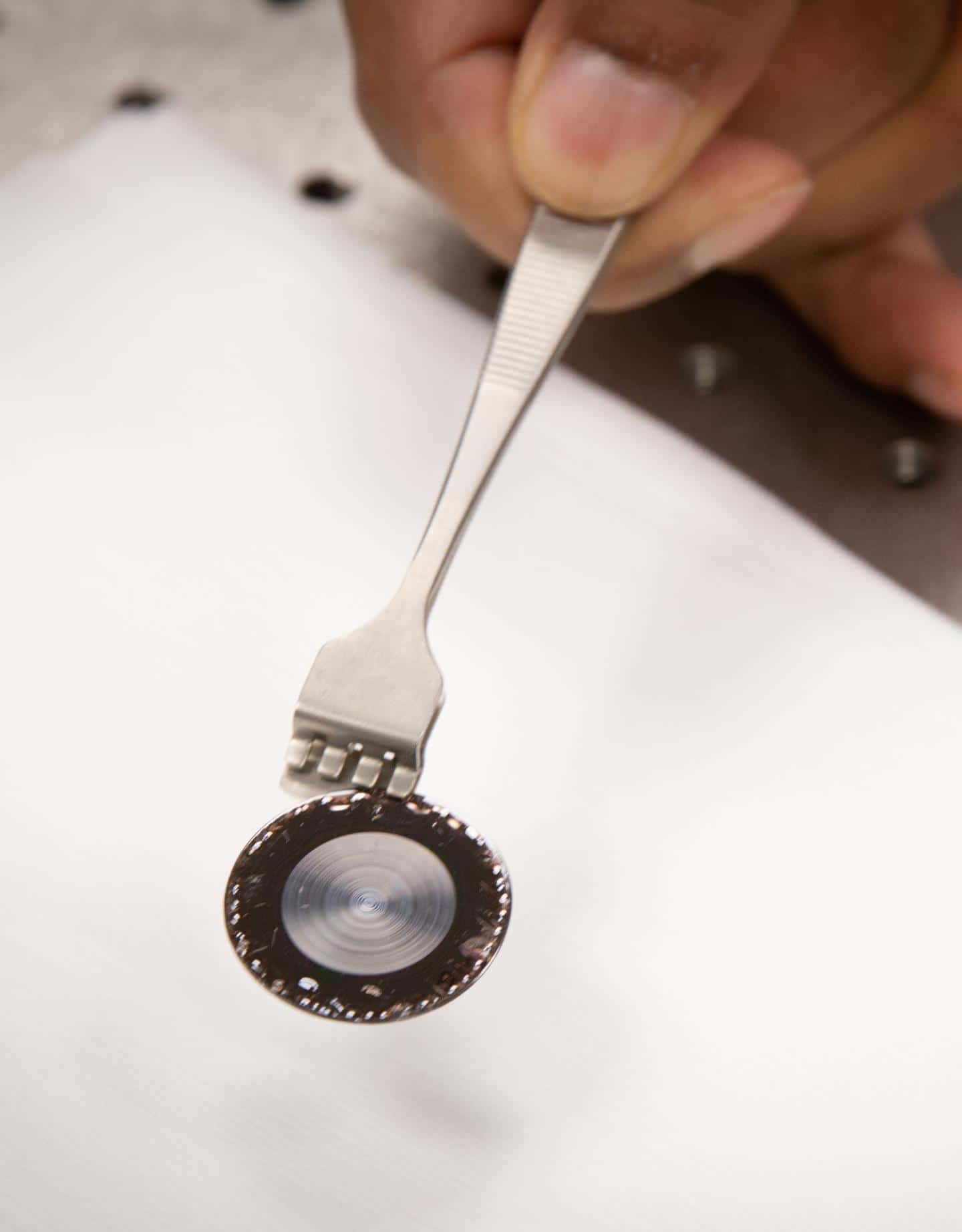 A lens made of plastic is many times thinner than a human hair, unlike a glass lens, which has a thickness of several millimeters. If a standard lens reflects the image onto the matrix of a smartphone, then a new type of lens will consist of a large number of microstructures that reflect light on the sensor. Using special calculation algorithms, you can now start the production of lenses.
In addition to applications in smartphone manufacturing, lenses of a new type can be used in night vision devices due to their high fineness. According to scientists, the production of new-generation lenses will be significantly cheaper than the production of glass optics.
Next News
Xiaomi has patented unusual options for the location of the front cameras

A real snapshot of new items from OnePlus

Samsung Galaxy models that can update to One UI 4.1 have been published online

Pre-order launched for Redmi K30i, the most budget 5G smartphone in the world