AN1.com    →    News    →    Novelty    →    Samsung introduced the second generation of Galaxy Z Fold 2 folding smartphone
South Korean manufacturer has carried out extensive work and updated its folding smartphone Galaxy Fold. The result is a seriously reworked and improved Galaxy Z Fold 2. The body of the device became stronger and thinner, the diagonals of the screens were enlarged, while the frame was reduced to a minimum. 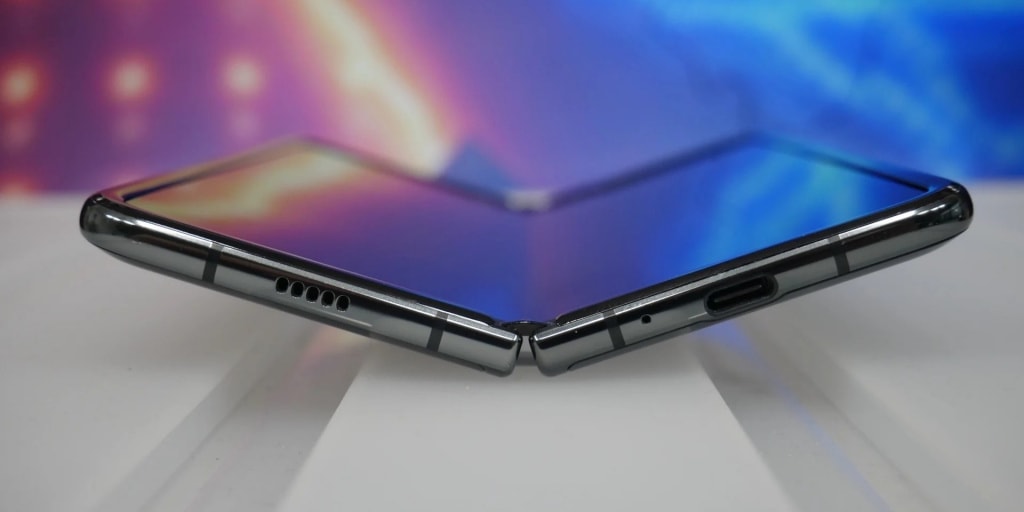 The design of the chassis and hinges has been redesigned, and the gap between the parts is now almost invisible, which will help avoid the accumulation of debris and dust, the folding process is smoother and more durable, according to the manufacturer.
The outer screen of the device is now 6.2 inches, and the decomposed inner screen reaches 7.6 inches in size. The manufacturer has replaced the large and bulky cut-out for the front with a neat hole. The main triple camera (three 12Mp sensors) is very similar in appearance to Galaxy Note20.
The highest performance is guaranteed by the top Snapdragon 865 Plus chip, combined with 12 GB of LPDDR5 class RAM. The amount of own memory is 256 GB.
Next News
Four OnePlus smartphones are now able to play PUBG Mobile at 90 fps