Novelty
One of the problems that engineers struggle with day after day is the placement of the front camera in the body of the smartphone. In the process of "evolution" of smartphone construction a variety of options have been tried: cutouts and holes in the screen, retractable mechanisms and slider housings.
The day before it became known about the next patent OnePlus, whose engineers offer to hide the front camera in a fairly narrow frame of the screen. This option is characterized by low cost and lack of distracting elements on the screen of the device. 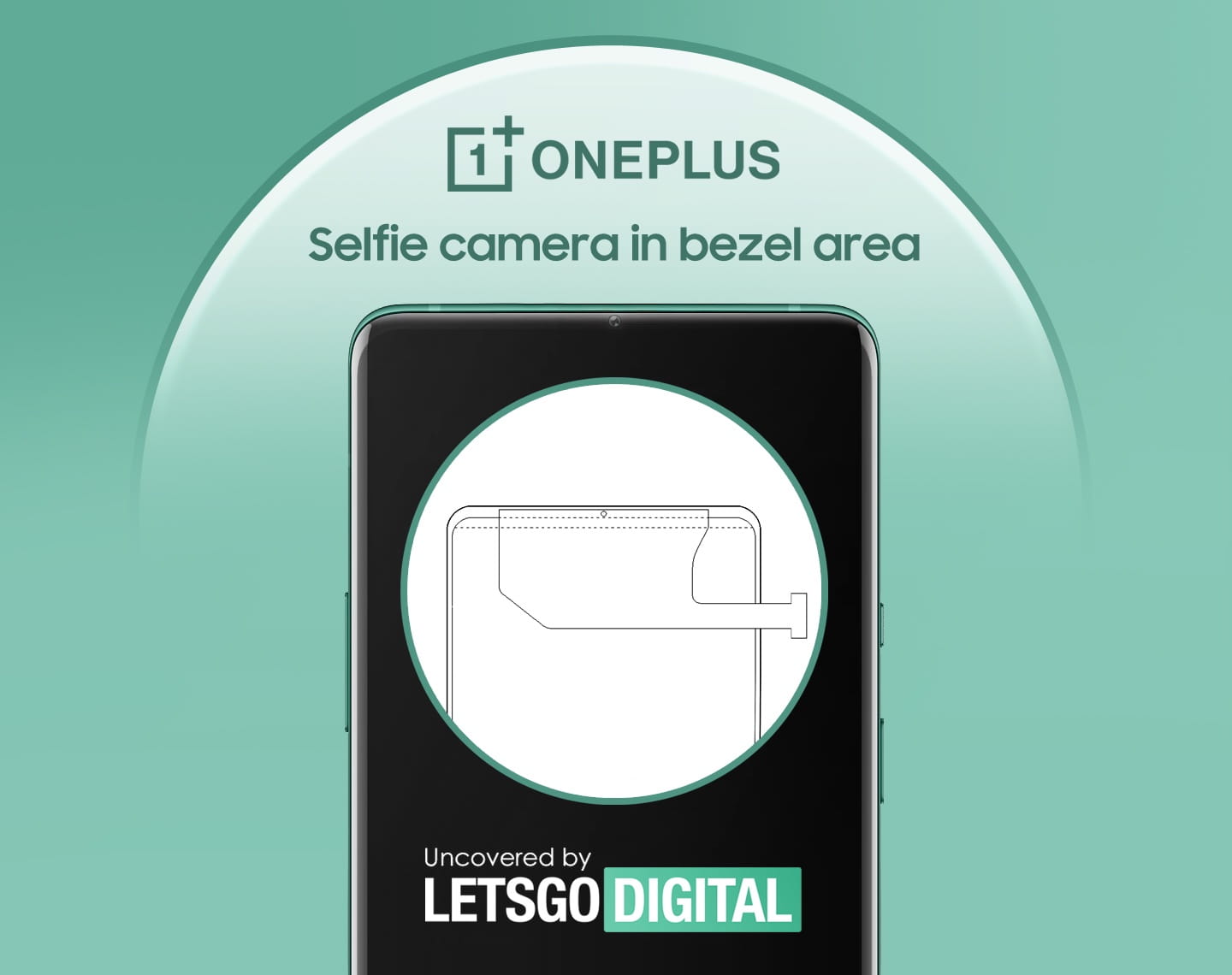 Along with the selfies-block, the patent contains information about the physical control keys, as well as the presence of USB Type-C.