AN1.com    →    News    →    Android    →    13 years since the release of Android 1.0!
On this day 13 years ago, Google released the first official version of Android 1.0. Initially Android, Inc was created by four enthusiasts - Andy Rubin, Rich Miner, Nick Sears and Chris White, they were developing a system with a focus on digital cameras. But this market was too niche and not promising, after which Rubin changed plans, and wanted to turn Android into an operating system for mobile devices as a competitor to Symbian and Windows Mobile. 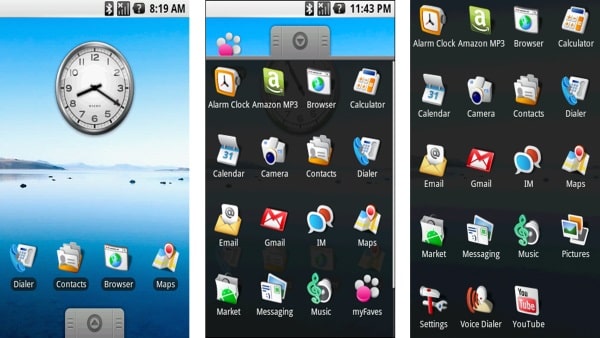 During 2005 Android, Inc. was trying to sign cooperation deals with HTC and Samsung but both companies refused, not believing in the prospects of the new OS. At the same time Google was designing a similar system for digital cameras with a display. In August 2005 Google acquired Android, Inc. for $130 million, which gave further impetus, and created the Android we know today.
Next News
Pixel 6 will be unveiled on October 19

Google has closed to operators the location data of users

Inside about the Samsung Galaxy S8

Google Play changes the design of the all icon