AN1.com    →    News    →    Novelty    →    Moto X - Android 6.0 Marshmallow
Google already distribute source according to the air updates on the latest version of Android 6.0 Marshmallow for devices Nexus, but with the phones of other manufacturers this process is constantly considerably delayed, most such updates will have far not all of the instrument. Almost all the big manufacturers have already declared themselves a list of devices that will get the update version at Android, and some of the network leaked unofficial information. In total, we can expect the semi-official update on Android 6.0 Marshmallow vladeltsaam downstream devices: 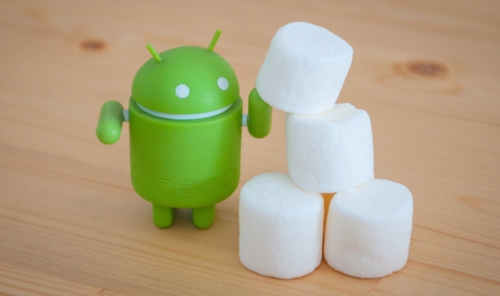 Problem with batteries in Apple Store

The Smartphone can be charged with a laser

New Samsung smartphones can get a self-healing oleophobic coating