AN1.com    →    News    →    Android    →    Meizu Pro 6 equipped 3D Press
Meizu company held in Beijing today the new flagship smartphone Pro official press conference at which he was represented by 6. In comparison with its predecessors machine got smaller diagonal display - only 5.2 inches. If you look at Pro 6, that distinguish it from last year's Pro 5 only in size, since external devices are almost identical. The entire front panel is covered 2,5D-glass, and placed under the screen a proprietary multi-function button with built-in fingerprint scanner. Following the latest trends, Pro 6 is equipped with a universal connector USB Type-C, which allows you to connect the cable by any party. Many also will like the fact that headphone moved from the upper end to the lower.

Noticed a change in the design of Pro 6 can be, by turning it upside down. The entire housing is made of 98% of metal and plastic inserts antennas reshaped now located closer to the upper and lower ends. Also located on the rear side of the rather unusual item - LED flash, made in the form of a ring c ten LEDs at different temperatures, with laser auto focus on the center. Just above the facility is located a 21-megapixel main camera. The thickness of the new items is 7.25 mm, and width - 70.8 mm. 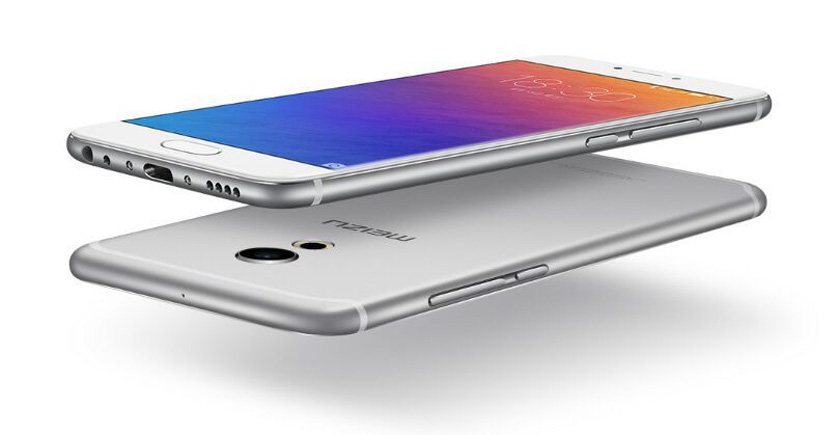 Especially for Meizu Pro 6 the company MediaTek has released an enhanced version of its flagship processor desyatiyadernogo Helio X25. It differs from the usual increased frequency Helio X20 (up to 2.5 GHz). However, this chipset is gaining in AnTuTu benchmark, about 90 thousand points, which is much less in comparison with top processors from Qualcomm and Samsung.

Also Meizu Pro 6 has a function of rapid charging MCharge 3, which allows for 10 minutes to charge a smartphone 26%, and to fully charge up to 100% takes only one hour. Charging is carried out through the above-mentioned connector USB Type-C, made via the USB 3.1 standard, which provides faster data transfer. Power Controller Pro 6 was developed by Texas Electronics. 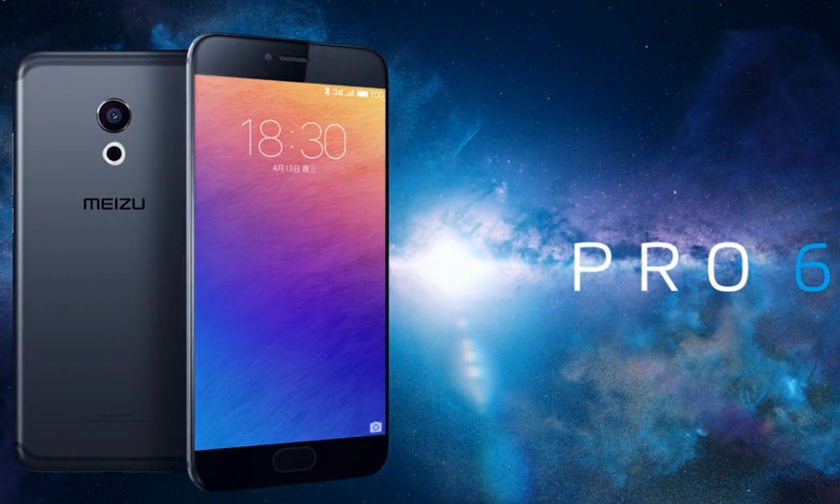 As usual, the company has paid much attention to the sound component of the smartphone. The device uses a digital-to-analog converter Cirrus Logic, and there is a separate audio chip for the built-in speaker. The manufacturer claims that when listening to music in high quality energy consumption reduced by 55%.

The main "chip" of the new Pro 6 was the 3D Press Technology. This is nothing like the ability to respond to display the power taps. With strong clicking on the application icon the user can get quick access to frequently used functions. Unfortunately, this technology will initially only supported by standard applications.

Meizu Pro 6 with 32 GB of internal memory will cost about $ 390 and a 64 GB version will cost $ 430.
Next News
Vulnerability in the protection system of the iPhone 5C

Google plans to launch three versions of the Pixel 4a

The information sharing function in Android will be seriously improved