Novelty
Out blockbuster Infinity Blade marked a new life to the genre of role-playing games on mobile platforms. Game hit all of its combat system and graphics level. Many developers have tried to copy its gameplay, but only a few clones were eventually successful. The new shooter for mobile platforms called Dawnbringer using Infinity Blade combat system, but seeks originality thanks to a huge open world, available for study. 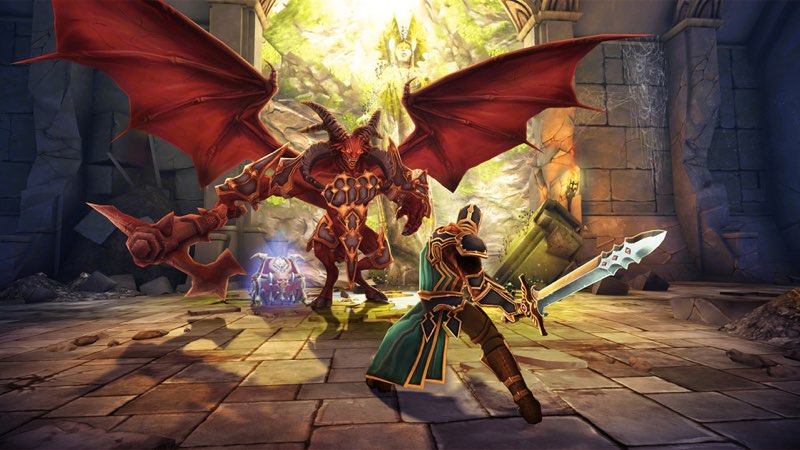 Those who can not wait to get acquainted with the game closer, can already register for the beta test. Game Developed by Kiloo, known for his hit Subway Surfers, and Copenhagen Creators.