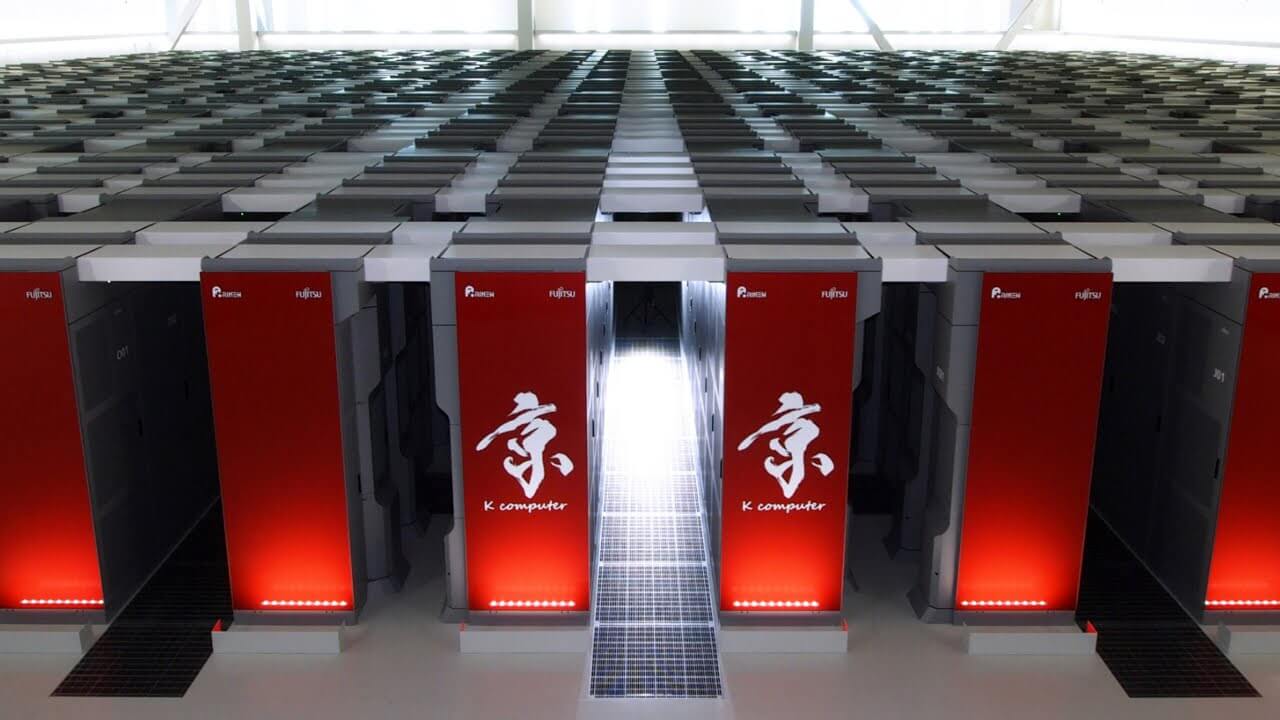 According to Jan Meyhuna, currently in China launched three projects to develop new supercomputer, which will be more powerful than all the existing ones. Note that these computers uses a variety of companies in various fields, including in the field of biological medicine research, create animations, Oil Search, the production of high quality equipment, and more.
Next News
ZTE wants you to name its upcoming phone

Vivo is preparing to hit the design of a new smartphone

Samsung plans to close its only factory in China

Huawei has own OS