AN1.com    →    News    →    Novelty    →    Full version of Windows 10 in Nokia
Numerous owners of mobile phones on Windows can now use new firmware even on older phone models. This will make the recently released software Windows Phone Internals. 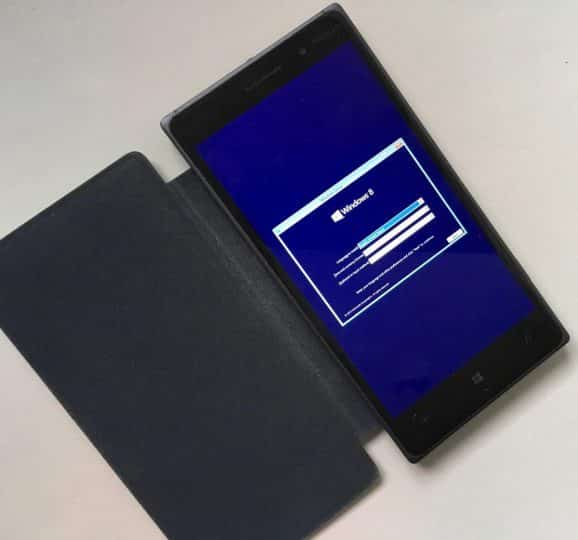 With this utility, developers have already managed to run a full-fledged Windows RT on the Nokia Lumia 1520 and Nokia Lumia 950. The guys did not stop there and launched the full version of Windows 10 on the Nokia Lumia 1520. Thus, the small utility opens up great opportunities for seemingly beginners out-of-date smartphone models on Windows.
Next News
MEIZU M6S