AN1.com    →    News    →    Novelty    →    American scientists have created a revolutionary battery
A group of American scientists is going to patent a new type of lithium battery, which is much superior to modern analogues for energy conservation and lower manufacturing costs. In standard cathode batteries, a cobalt-based compound is usually used, and its capacitance is determined by the number of electrons interacting with each other. Scientists did not stop trying to find more efficient technologies and less expensive material for making the cathode and their works seem to have been crowned with success. Scientists have created a model of the battery, in which they were able to effectively replace cobalt with iron. Moreover, oxygen plays an important role in the process of accumulation and release of energy. 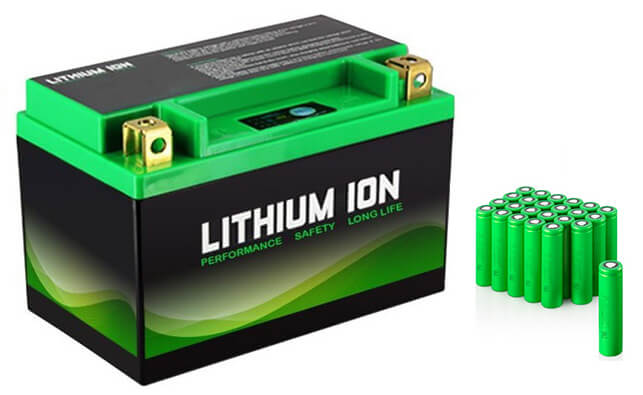 The desire to use the properties of oxygen in accumulator batteries moved many scientists to create models and prototypes, but most often oxygen came out of the reaction, provoking irreversible processes in the battery. Now, American scientists seem to have succeeded in combining in one prototype oxygen and iron, reversibly interacting with each other. In the new type of batteries, four lithium ions will work simultaneously, which will help increase the lifetime of the charge by almost 8 times compared with lithium-cobalt analogues.
Next News
After what time the screen iPhone X burns out

ADATA introduced a series of chargers

Leaked information about the Galaxy A9s

Samsung has released a premium clamshell for the Chinese market

Android version of Alto's Odyssey comes out in a month