AN1.com    →    News    →    Android    →    Newest phones from Huawei
Yesterday in Munich, the announcement of the long-awaited flagships, Huawei Mate 10 and also Mate 10 Pro, the Chinese company giant Huawei showed its novelties which will be closed by a series of expected smartphones in 2017. Both smartphones are almost identical, and have a small number of differences. The younger version of Mate 10 received a 5.9 inch OLED display, with the highest image quality (1440 x 2560). The older version got a 6 inch LCD display, with a resolution of 1080 x 2160 and 402 ppi per inch. Both new products are equipped with the latest eight-core productive processor Kirin 970. For performance Mate 10 meets four gigabytes of RAM, the older version of Mate 10 Pro got six gigabytes. 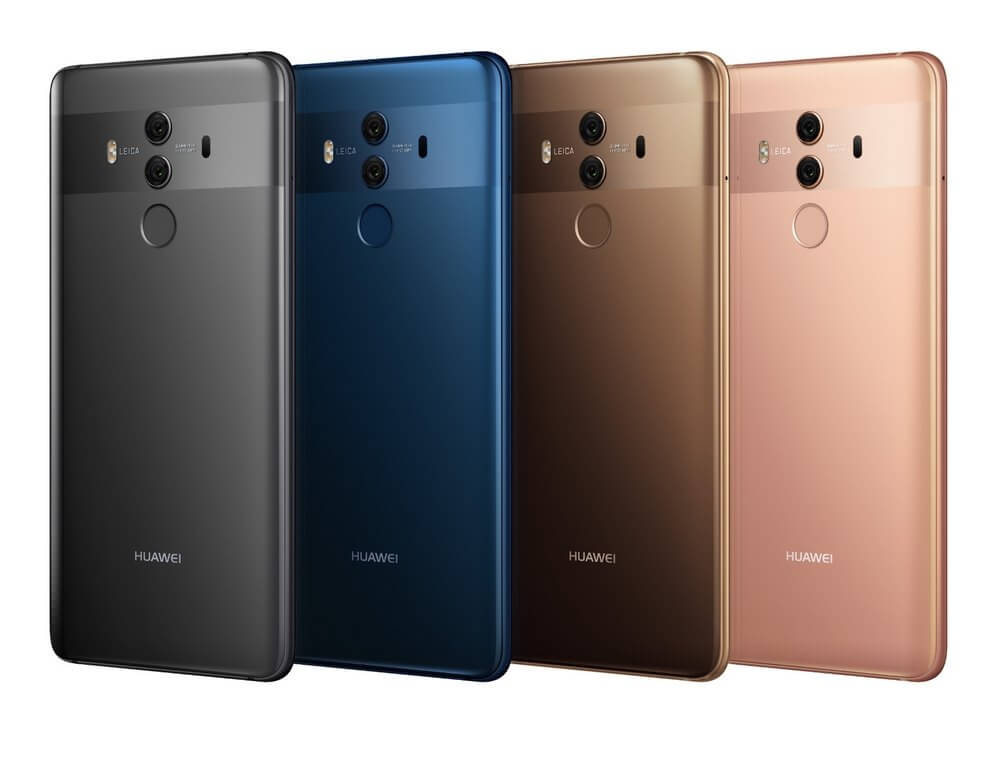 It is also known that both new products will work on Android Oreo, with the company's shell Emotion UI 8.0. Also, the devices will be equipped with a dual camera for 20 and 12 megapixels with a f / 1.6 aperture, as reported by the manufacturer, the rear camera will be equipped with optical stabilization, and an object recognition system. Front cameras in both smartphones will be 8 megapixels.
The estimated value of Huawei Mate 10 will start from $ 800, for an older version with a 6-inch display you will have to pay $900
Next News
Factory marriage in Google Pixel 2 XL

Google engineers use Material Next design in Android 12