Android
The recent release of Google Pixel 2 XL pleased a lot of fans, but after a short amount of time everything turned in the opposite direction. The first owners of new devices from Google report a big problem with the display device itself. Among the most common is the graininess, tarnish, uneven display of light on the display and also a pronounced bluish tint even with a slight tilt of the device itself. 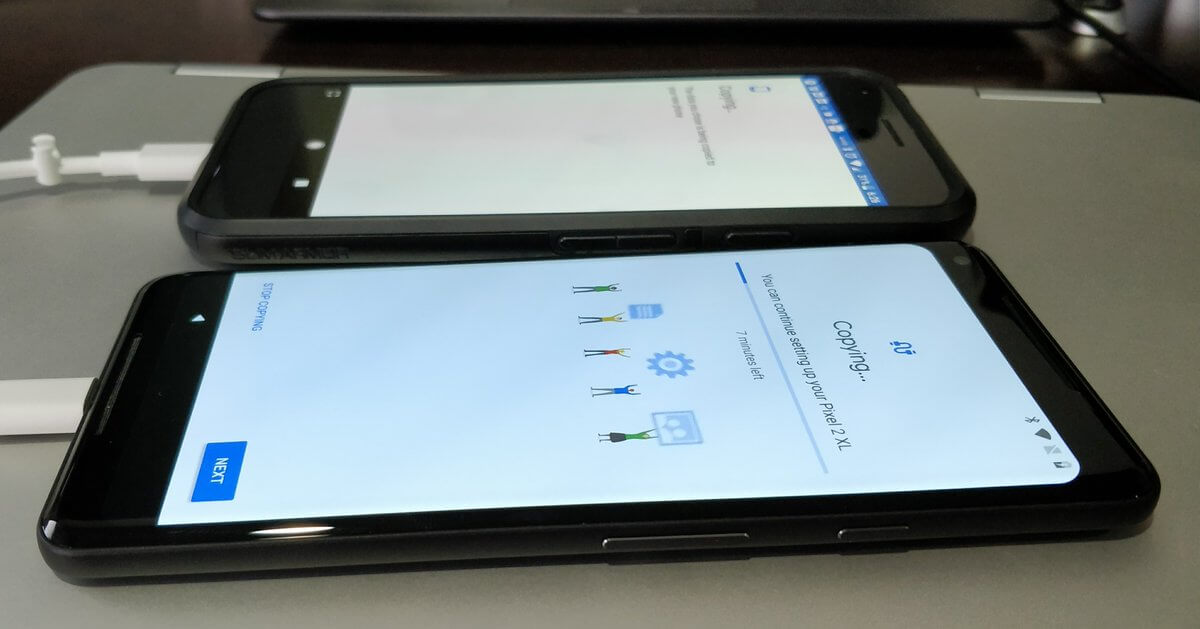 According to many owners of the device, Google Pixel 2 XL simply does not know how to transfer white color, and with a slight slope of the display, it begins to give off a blue. If you look closely, you can see with a red eye on the red elements of the icons Chrome and Google foto a brown tint. More likely that, Google will release an early update, which should correct the color palette of the device, but it is unlikely that you can solve the uneven illumination and blue tint by simply updating.