AN1.com    →    News    →    Novelty    →    VR keyboard from Logitech
Virtual reality is growing more and more, and recently it has become used not only for entertainment. At this time, there are a lot of different gadgets for VR, from controllers, security cameras and ending with helmets and special microphones. Last week, the Swiss company Logitech created a completely new keyboard that will allow users to use it in a virtual or augmented reality. The kit consists of three parts, the keyboard itself, an advanced modified motion sensor and a Bridge SDK. 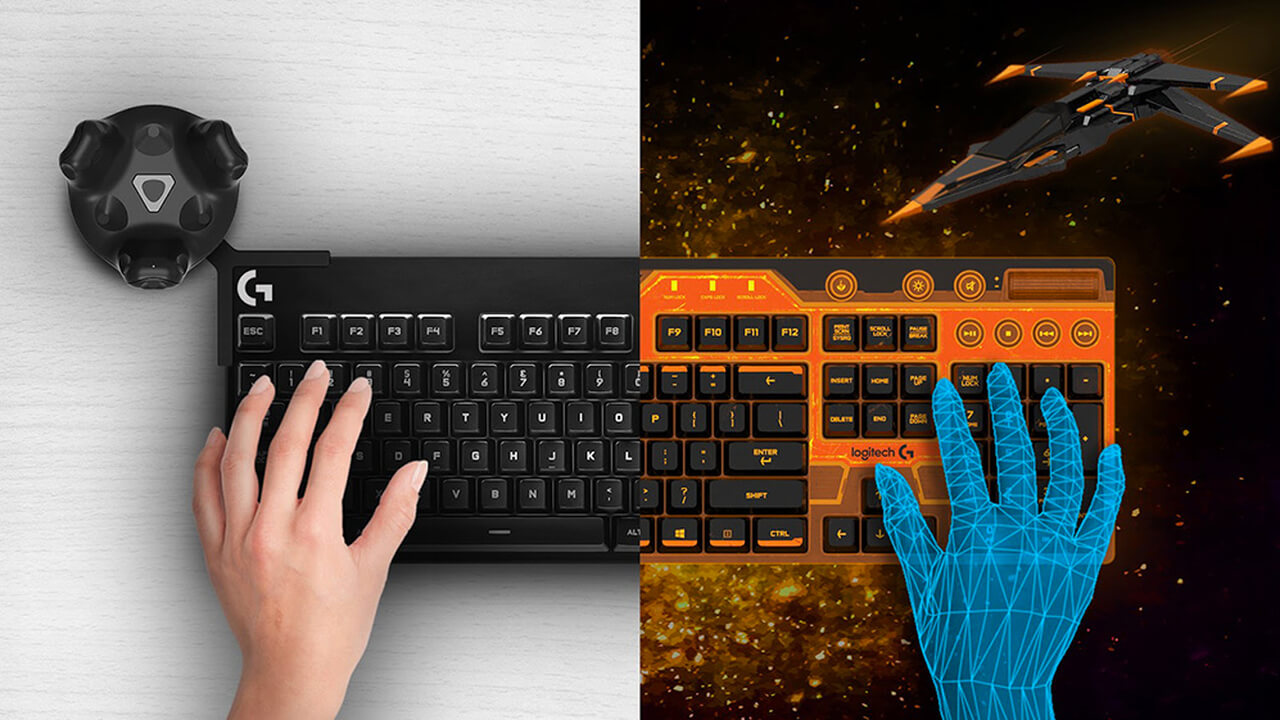 With the help of all these components, developers can start creating joint applications. The uniqueness of the new keyboard is that the user can use the novelty without removing the VR, and when printing you can see your hands. And when playing games, the icons will be highlighted on the buttons for changing weapons, or the same spell, just as the Logitech G keyboard is suitable for video editing, because when creating even a small movie, icons of fast rewind, gluing and slicing will be highlighted. The keyboard also supports any VR application that was created based on SteamVR.
At this time, the development of Logitech G is in the prototype stage, but according to preliminary information until November 16, developers can subscribe to which will open for them to participate in testing.
Next News
Wallpapers from the flagman OnePlus 5T