Nokia 3310 will get Android

Android
Finnish concern HMD Global seems to have decided to update and update the legendary Nokia 3310 model as much as possible. Following the 3G version, soon there will be a version supporting 4G networks and managed by the Android system. According to the documentation for the new phone, the Nokia 3310 will receive a special version of the Android YunOS, developed by Alibaba. Cloud technologies will be widely used, as much as possible unloading space on the device itself. 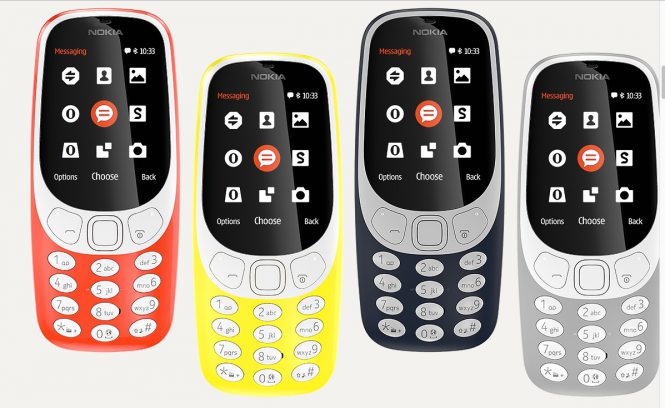 At the moment there is no more detailed information about the novelty possibilities, it is known only that Nokia 3310 has already passed the certification procedure in the agency TENAA.