AN1.com    →    News    →    Android    →    Virus-miner, capable of disabling a smartphone
Analysts of the Japanese cyber-security company "Trend Micro" revealed a new dangerous virus. Miner Monero is distributed among some applications on third-party stores. Infected programs first require access to administrator rights, and when receiving it, they launch the Trojan in the background, hiding its icon. Thus, users do not notice his work, and he works, without stopping, doing the mining until the device fails. Moreover, the Trojan skillfully blocks attempts to change its powers on the mobile device. 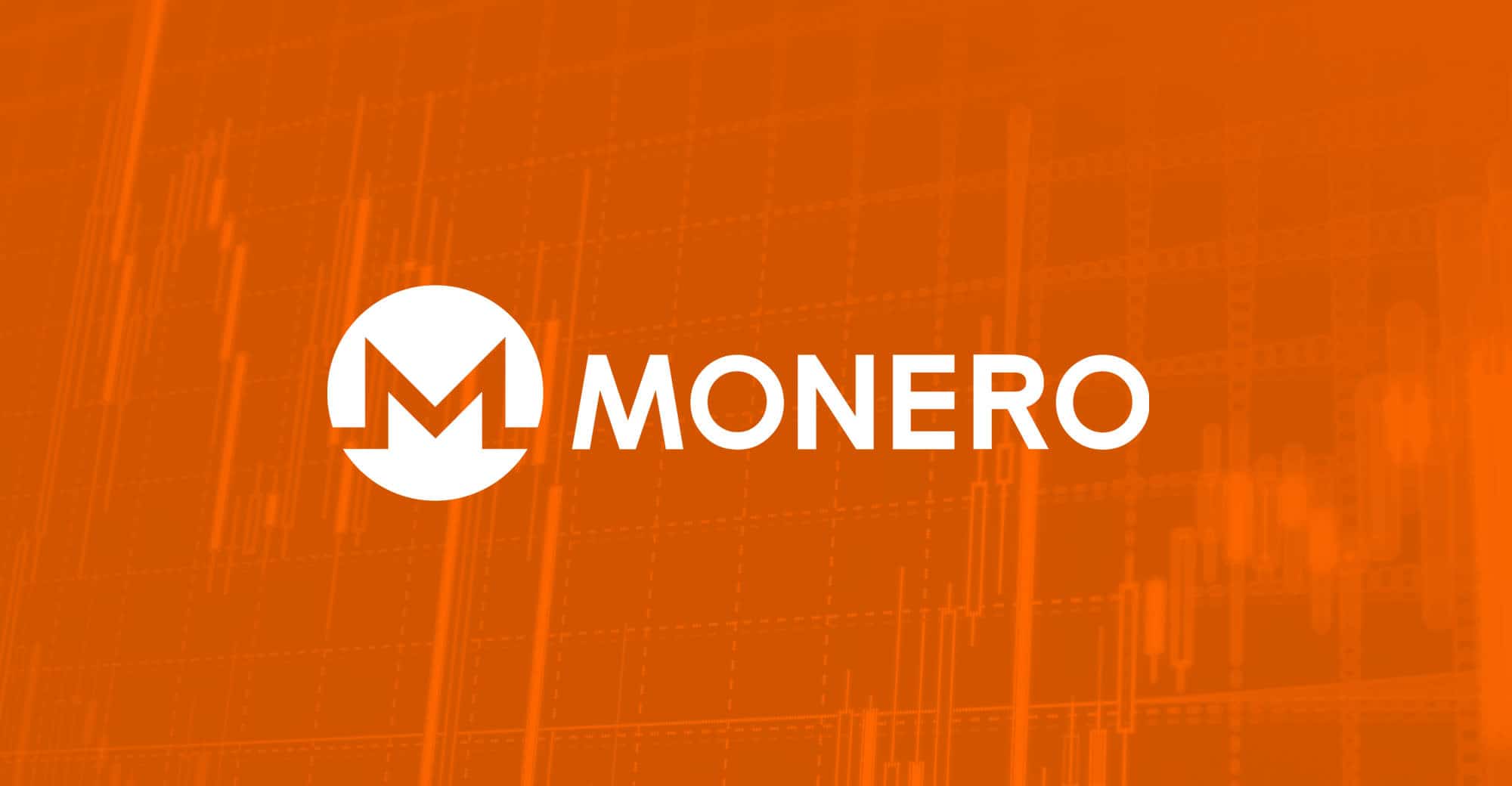 The only option for cleaning your gadget from this malicious software is to reboot it in a safe mode with subsequent deletion of the account.
Next News
Android Oreo is not popular among users