AN1.com    →    News    →    Novelty    →    MEIZU M6S
This week, the Chinese manufacturer MEIZU held the official presentation of the first full-screen smartphone in the lineup. And if before the previous models of the company did not have any obvious differences from each other, the M6s has undergone a number of significant changes.
Immediately strikes the absence of the usual button "mBack", which replaced its screen version. And each user can independently configure the control of this button for himself. 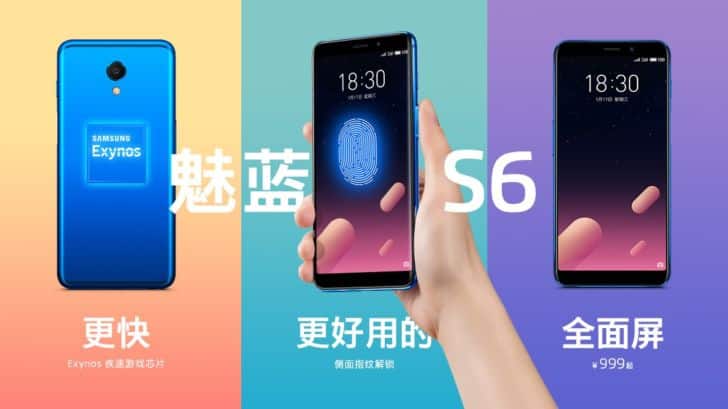 Attention is also drawn to the new 5.7-inch display device, which has a resolution of 1440x720 pixels and an aspect ratio of 18 to 9. The 6-core Samsung Exynos 7872 with Mali-G71 graphics has replaced the MediaTek processor. The fingerprint sensor was moved to a special niche on the right side of the smartphone. According to the company's assurances, the sensor is able to unlock the phone in 1/5 of a second. The novelty received 3 GB of RAM and 32 or 64 GB of its own memory.
You can buy a new Meizu M6s this Friday for $155 and $186, depending on the memory capacity of the device.
Next News
Possible name of the operating system Android 9.0

Nokia is working on a button phone on Android

Xiaomi is still ahead of all competitors in India