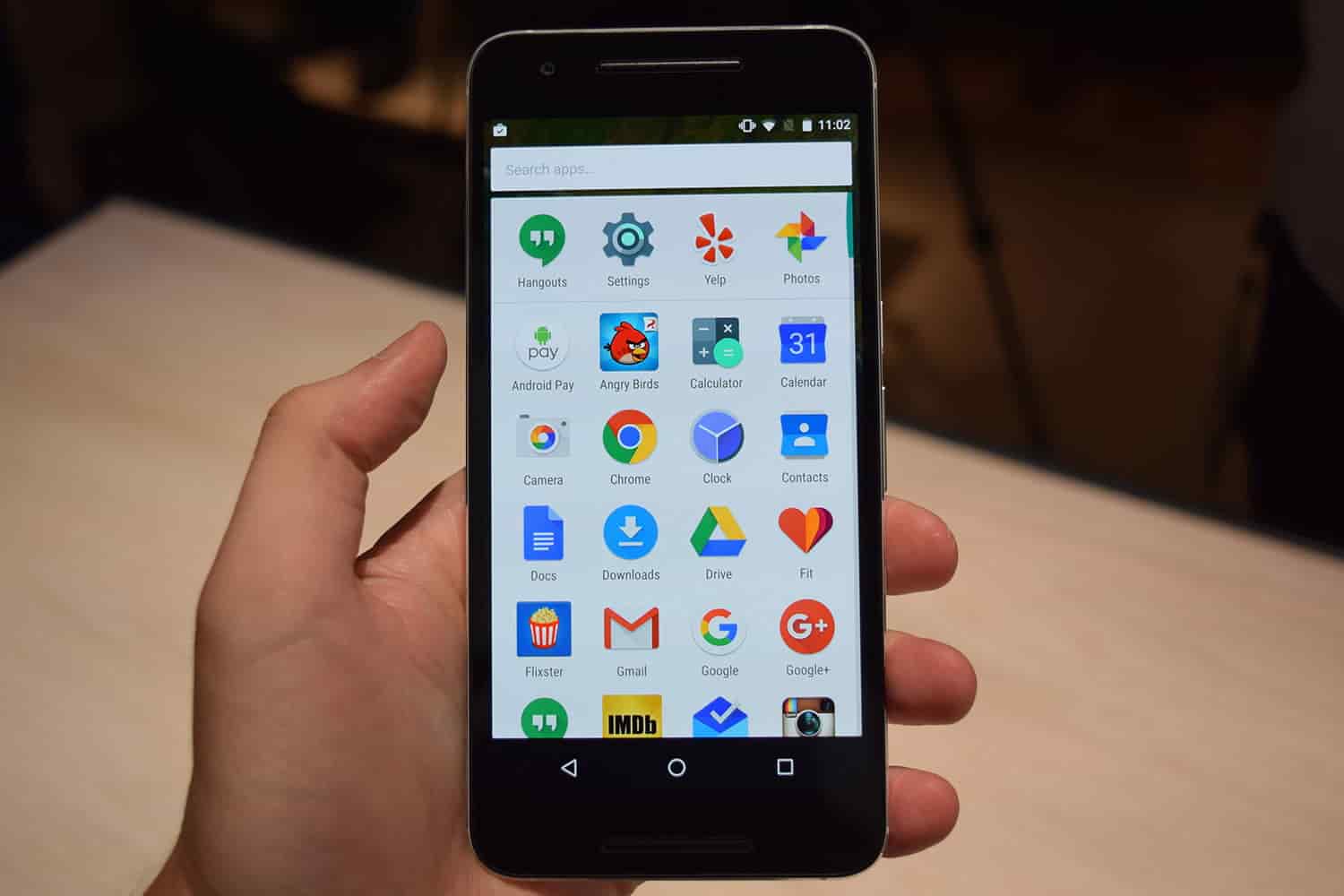 Sweets with the letter P are enough, which one will choose Google is not yet known, but people do not give up trying to guess the right answer. The most popular versions today are: Pastille, Pie, Poptart (cookie brand) and Popsicle (fruit ice cream).
In AOSP, the new version is hidden under the abbreviation "Pi", so the Pie option seems to be perfect. Well, it's not so long to wait, soon Google will present an updated version of Android 9.0, and we'll find out which version was true.
Next News
Huawei has presented a revolutionary charger

Alto's Odyssey will soon appear in the store

Better at everything. Qualcomm unveiled the top-of-the-line Snapdragon 8 Gen 1 chip