AN1.com    →    News    →    Novelty    →    New photo Meizu 15
The new flagman Meizu 15 should be presented to the company's 15th anniversary, and as the technical giant began operating in March 2003, the new product is also expected to arrive in March. And although up to this date it is still almost two months, but because of numerous leaks, photos and technical data of the new model got to the Network. 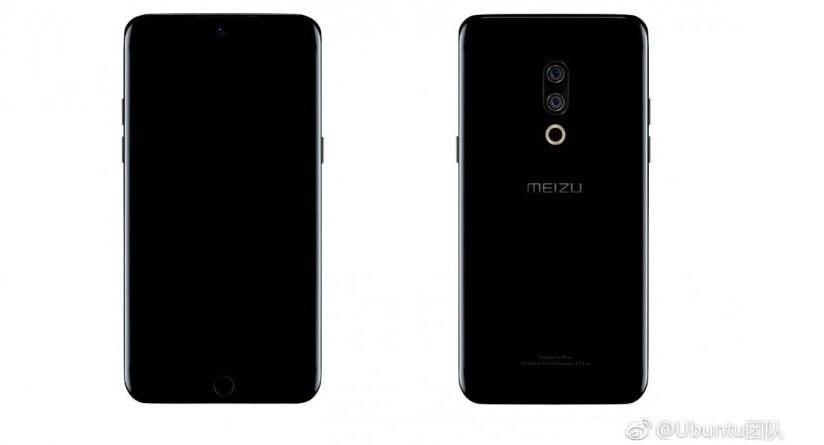 After the last leak it became clear that the smartphone will receive a metal glossy casing and thin frames around the perimeter of the screen. There is no certainty at the moment about the mTouch button whether it will be in Meizu 15 or the manufacturer will act in the same way as with Meizu M6s, making the program analog mBack. According to rumors, the novelty will be sold at a price of $474.
Next News
Phablet Xiaomi Mi 6X

Renders of OnePlus 10 Pro appeared in the video

Smartphone with a fingerprint scanner under the screen

HTC may stop the production of smartphones