AN1.com    →    News    →    Novelty    →    Presented Pixel 5 and Pixel 4a 5G
At a specially organized event Google presented new products: 5G version of the model Pixel 4a and the flagship Pixel 5. On October 15 smartphones will appear in Japanese stores, and three weeks later they will be launched in Australia, UK, France, USA, Taiwan, Ireland and Germany.

In comparison with Pixel 4, in a novelty fingerprint sensor took the place of Face Unlock, and in a narrow upper frame is comfortably placed a selfi camera. The body of the device is now made of aluminum, not glass. The smartphone runs on Snapdragon 765G and has 128 GB of storage and 8 GB of RAM. 6-inch screen type OLED supports 90 Hz. 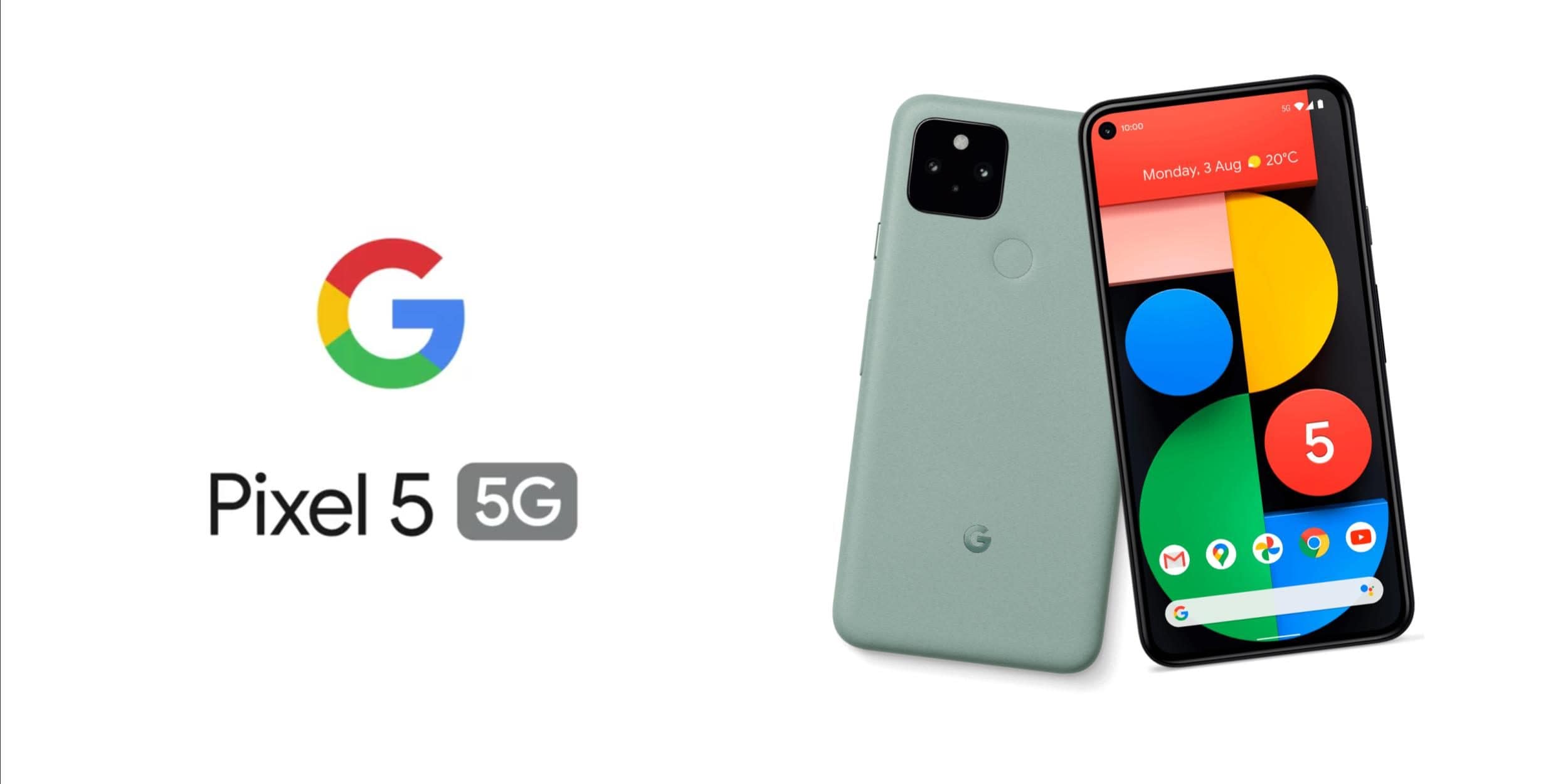 The device will go on sale on October 15 at a price of 700 dollars.
Pixel 4a 5G has a large 6.2-inch screen (60 Hz) and Snapdragon 765G in combination with 6 GB of RAM in addition to the support for next-generation networks specified directly in the name. The smartphone supports 18-watt fast charging. In terms of design, no special changes with the basic version. The cost of the novelty - from 500 dollars.
Next News
Xiaomi introduced three new smartphones: Mi 10T Lite, Mi 10T and Mi 10T Pro

Samsung refused to use modified ARM cores in Exynos chips

Xiaomi is preparing to announce Mi 8

The new Experience shell will receive an updated design

Allo Messenger will be closed in spring 2019