AN1.com    →    News    →    Novelty    →    The safety of mobile phones is officially proven
Since the emergence of mobile communications and telephones in the community, the question of the danger of radio-frequency radiation for life and health of people is constantly being discussed. A group of enthusiasts from the United States decided to conduct a study and, finally, to answer this question. For two years scientists irradiated rats with 2G and 3G networks daily for 9 hours. No special physiological changes and deviations were observed in irradiated rodents, and some of the rats participating in the experiment even lived longer than their counterparts. 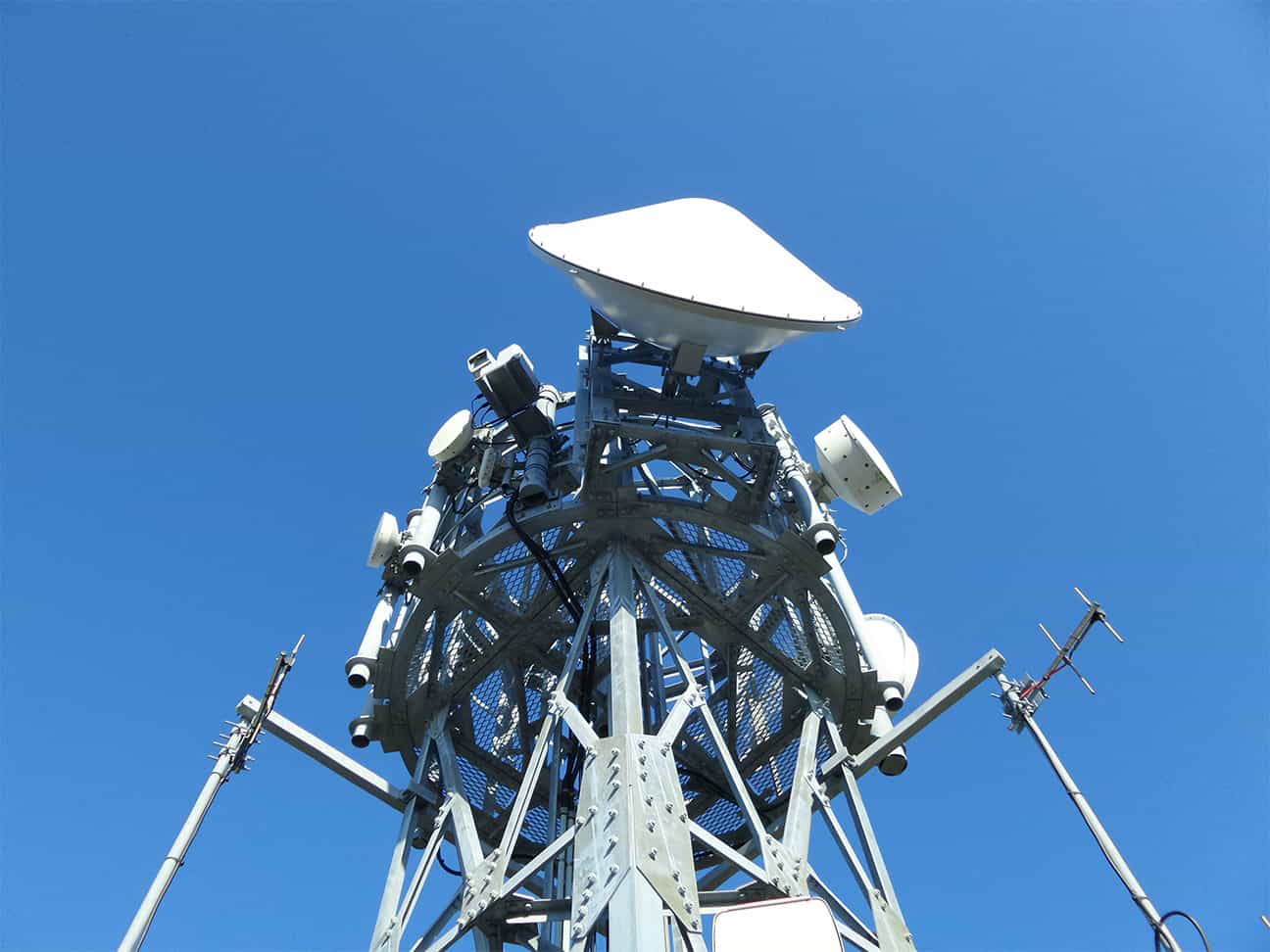 At least, the rats did not suffer from prolonged irradiation and their health did not undermine. By the way, people are irradiated with radio-frequency radiation much less time. The results of the studies were indirectly agreed by the American Cancer Society, recognizing the lack of a proven link between human health disorders and the use of a mobile phone.
Next News
Diamond coating for smartphones is being developed

A few days before the presentation, all the characteristics of the updated iQOO Neo became known