AN1.com    →    News    →    Novelty    →    New Farming Simulator will be released in autumn
A popular farmer simulator, won fame among millions of players around the world, is preparing for the release of a new part. The developers of Farming Simulator 19 tried to further improve the gameplay, releasing the game on a modern engine. Judging by the trailer, which prepared Giants Software, the game will add a lot of new agricultural equipment, contracts with manufacturers which allowed to include in the game all the latest innovations. 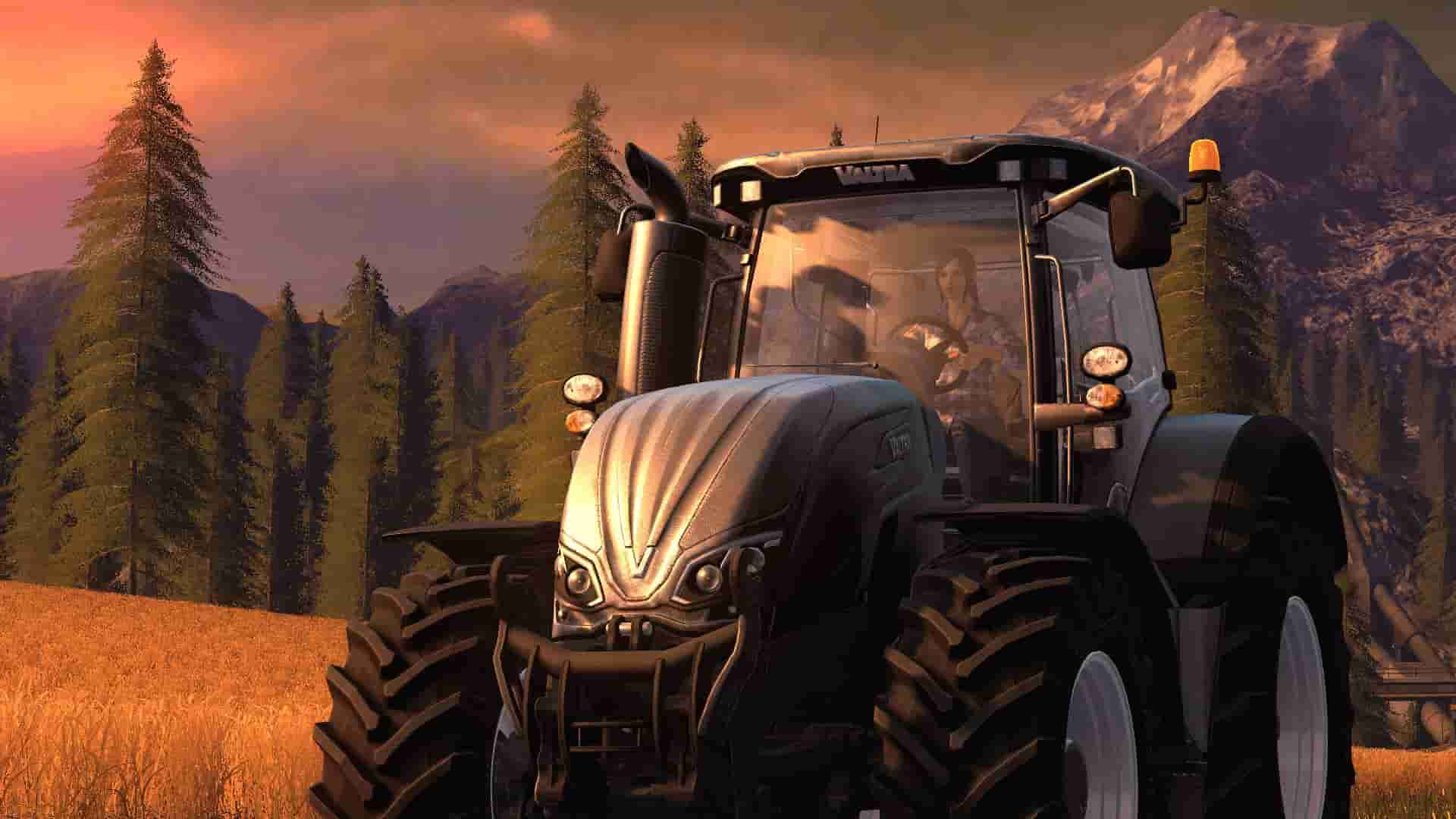 The world of Farming Simulator 19 will consist of three locations, one of which will become the beloved South American region, the rest are not disclosed. The game will be updated animals and pets.
Next News
Android P protects from shadowing

Devices with USB 4 will be available next year