Apple is developing a 6.5-inch iPhone X and iOS 12

Apple
According to Bloomberg, this year Apple will release a 6.5-inch smartphone. At the moment the device is code-named D33 and, perhaps, will be released under the name iPhone X Plus. In addition, a model code-named D32, which has a 5.8-inch screen, is under development. Both smartphones will receive a steel case, face scanner and A12 processor. In addition, there is a possibility that Americans will first release a two-pin iPhone. 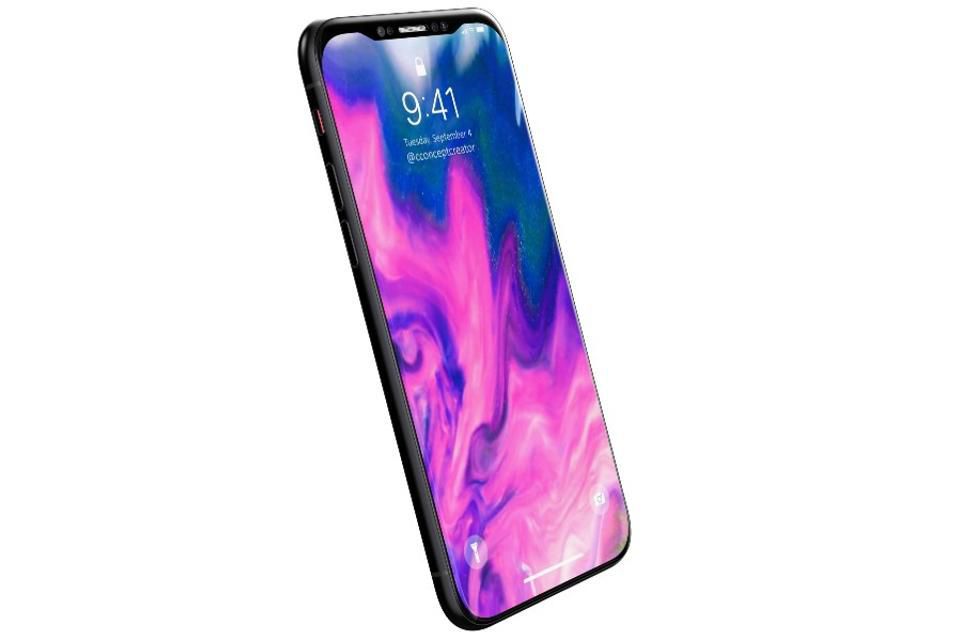 All gadgets will receive an updated operating system iOS 12, which supports augmented reality, cloud-based personal assistant Siri and continuously monitors the health of the owner. According to rumors, iOS 12 is announced in early summer, and the new iPhone - in early autumn.