AN1.com    →    News    →    Novelty    →    Huawei introduced teasers Nova 3
Huawei is preparing to announce its new solution - a powerful flagship Huawei Nova 3. The official website of the Chinese manufacturer even published his promo-pictures. According to rumors, the gadget will be shown to the world next month. 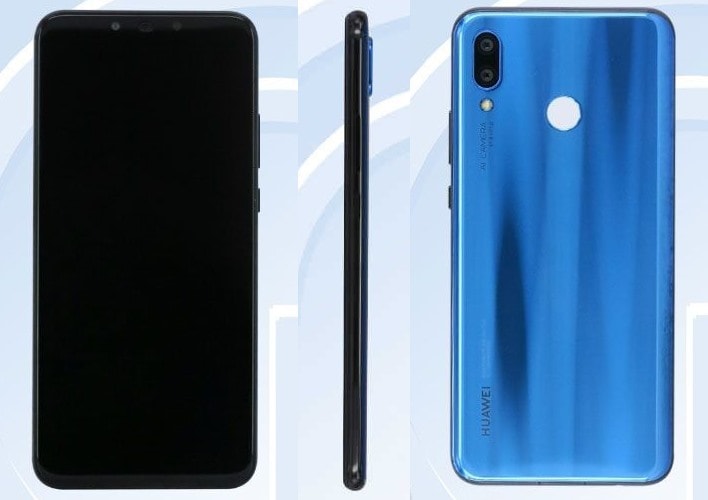 Judging by the presented images, the smartphone will receive a dual block of cameras from the left edge of the back side and a fingerprint sensor in the center. By the way, the body of the mobile device, according to rumors, will be made of glass. Most likely, Nova 3 will be the first in the model lineup of smartphones to receive a chipset Kirin 710 and graphics accelerator GPU Turbo.
Next News
LG V40 will receive 5 photomodules

Chemical elements used in the manufacture of smartphones are endangered

The wireless data transfer standard has grown to 7 participants

Samsung introduced the flagship line of the Galaxy S10