AN1.com    →    News    →    Android    →    Android 9 Pie Released
"Corporation of Good", finally, presented the official assembly of the long-awaited operating system. According to the developers, "Pie" will be focused primarily on the implementation of a more convenient use of artificial intelligence, as well as comfortable gesture management. 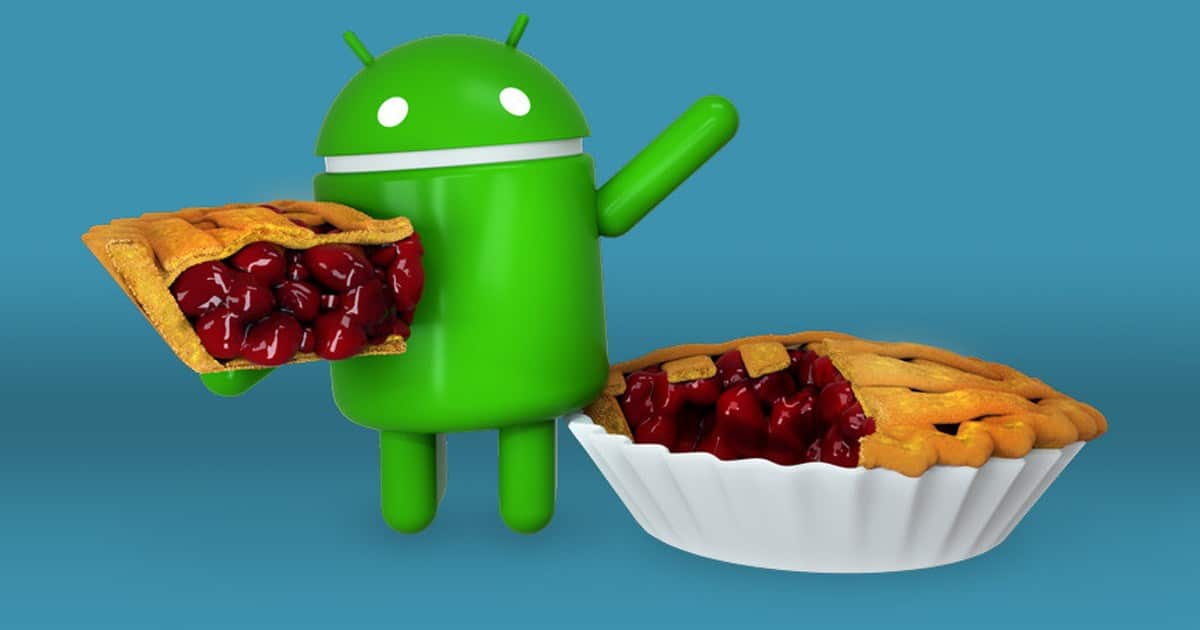 Among the features of the new version is the redistribution of energy between different applications depending on their popularity, the analyzer of user activity and analysis of its brightness settings depending on the situation.
As expected, the first new version of the robot was branded smartphones line Pixel. Gadgets that participated in testing the "robot" will receive an update within a few months.
Next News
Android 9 Pie bans rollback to older operating systems

Maximum personality. What the new Android 12 will bring