AN1.com    →    News    →    Novelty    →    Unannounced smartphone Xiaomi Mi 9
Traditionally, Xiaomi in the line of smartphones "Mi" successfully combines the traditional design of advanced smartphones, top-end hardware and a fairly democratic price. All this predetermined the success of the line and its popularity among people around the world.
In February, it is expected the announcement of the next, already the ninth, modification of this series, which, like the previous smartphones of the line, will again try to become an absolute bestseller. 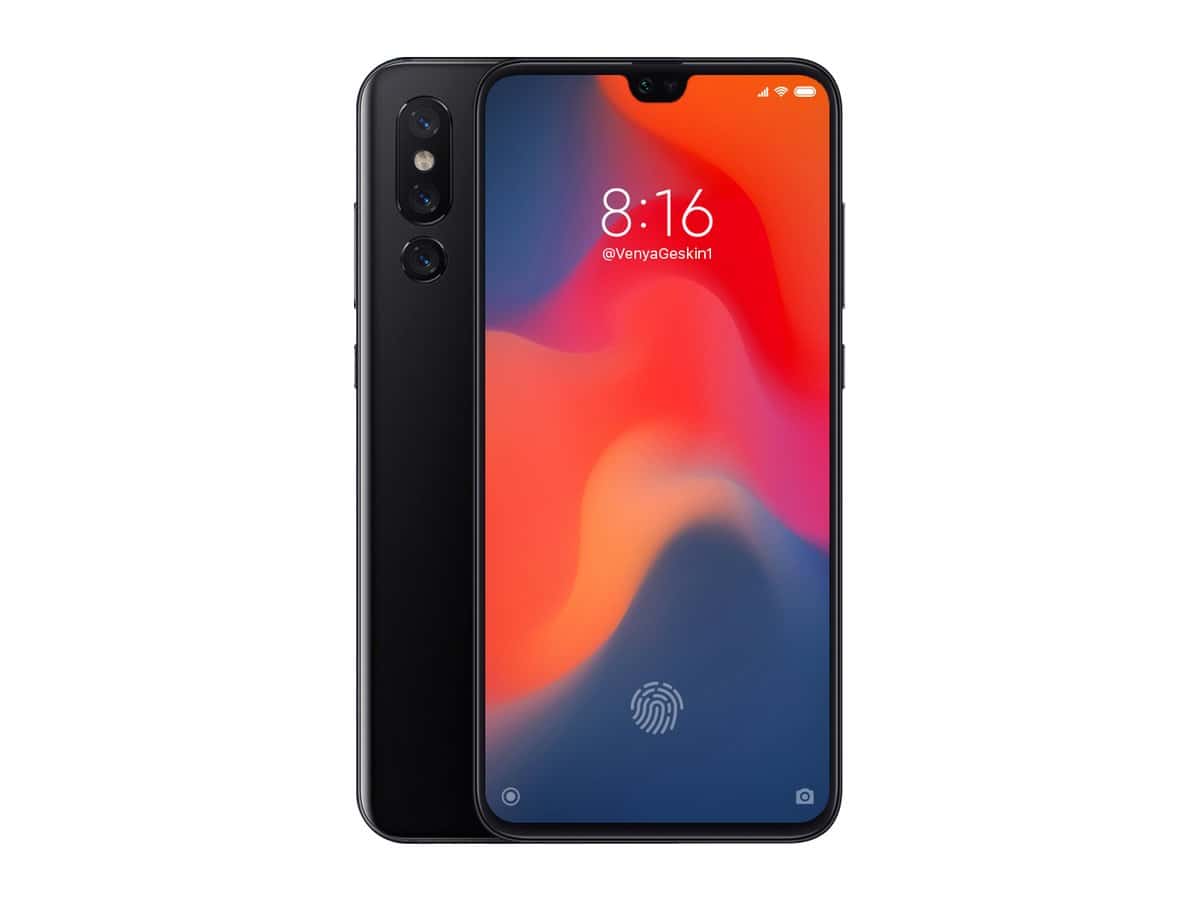 Recently, images of an unannounced smartphone have appeared on the Internet, judging by which Super AMOLED display devices will frame even thinner frames, due to which the useful area of ​​the screen will be 97 percent, and in its lower part a fingerprint scanner will be located.
According to rumors, Mi 9 will run on a Snapdragon 8150 chipset and will receive a 5G modem.
Next News
HMD will show three new Nokia smartphones on December 5