AN1.com    →    News    →    Novelty    →    Galaxy S10 hit the benchmark database
Around the middle of February, Samsung will present its long-awaited line of smartphones Galaxy S10. Although there are still about two months before the premiere, information about smartphones is slowly emerging as rumors and leaks. The other day it became known about the passage of two versions of the benchmark device for testing performance benchmark. 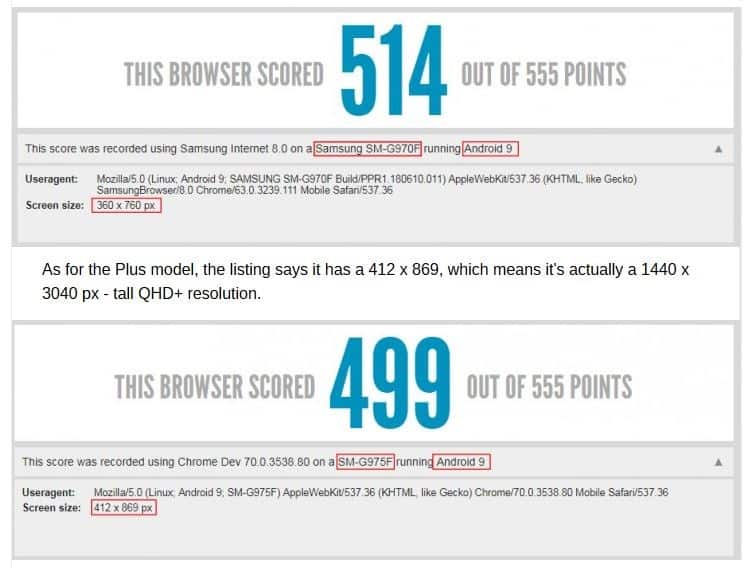 S10 Plus and S10 Lite in the end showed almost identical results - 499 and 514 points for the 555 maximum. The same system was installed on both devices - Android Pie.
Although the presentation of smartphones is still far away, but some manufacturers of accessories have already begun active work. So Olixar opened pre-order covers for the Galaxy S10 line.
Next News
Cayin showed the music player more expensive than three thousand dollars