AN1.com    →    News    →    Apple    →    The release of the second game from Apple
In the App Store, you can install Warren Buffett’s Paper Wizard pretty funny on your smartphone for free. Players will have to work in the delivery of newspapers and magazines, as well as the young entrepreneur on the way to his huge state. Despite the fact that the developer of the game is Wildlife Design, the rights to it are wholly owned by the Apple Corporation. 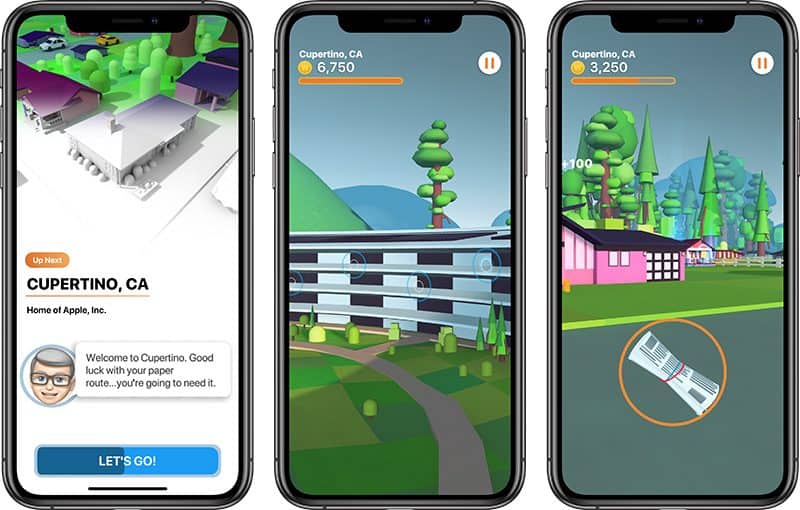 Thus, it can be stated that far from mobile gaming, Apple decided to diversify its own application store with its own game. In the entire history of the American company only the second time ventured on such a step - in 2008, the release of the game of Texas Hold’em, but poker was removed from the store after three years.
Next News
Apple is preparing for a large-scale announcement

Apple A13 will not have equal performance

Apple will shoot under water