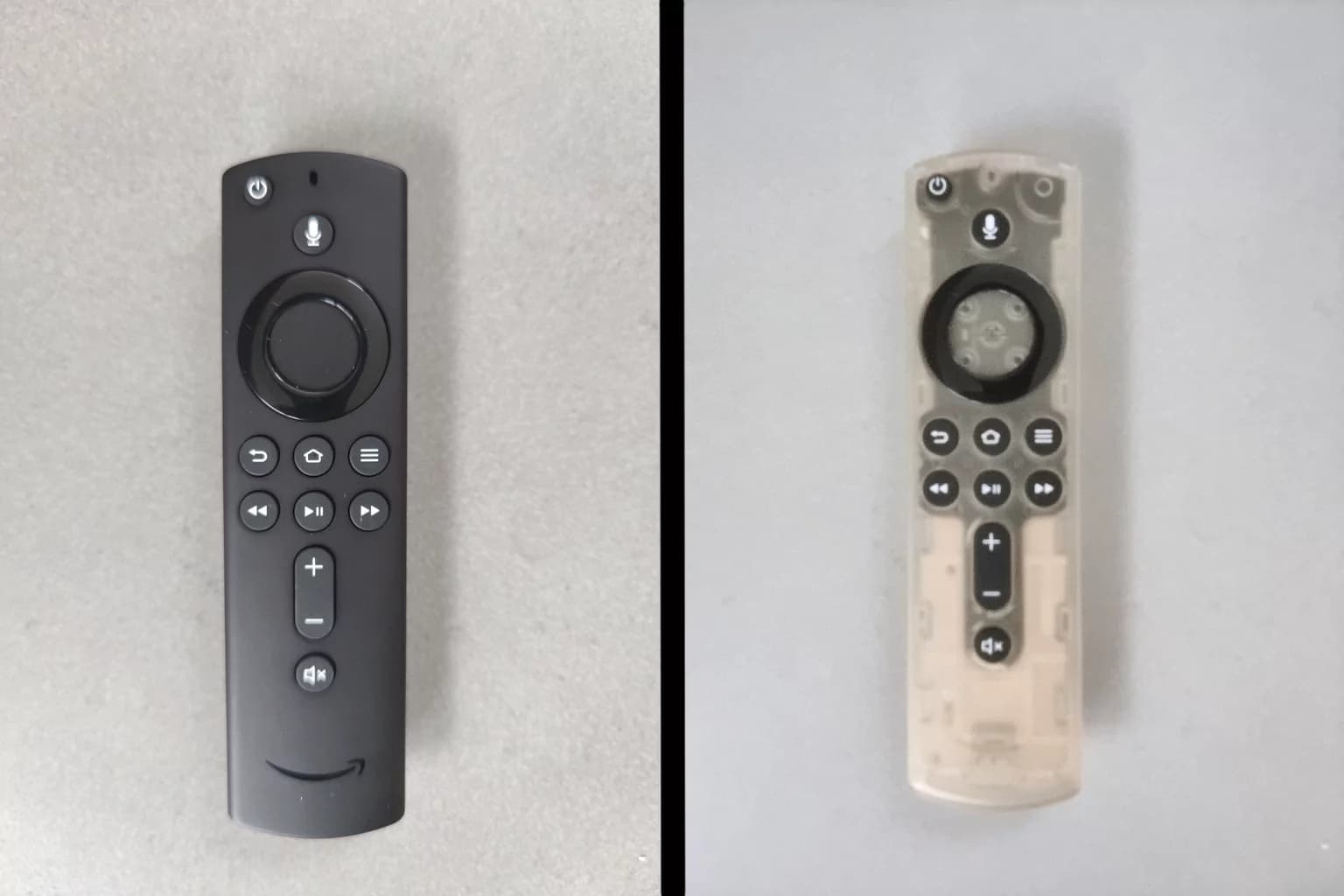 A rather unusual mode is implemented by the camera of the OnePlus 8 Pro smartphone. The device as if by X-ray transmits dark areas of objects directly in shooting mode. And for this, you do not need any third-party programs and image processing. Everything is done only by activating the required camera mode.

The official site of OnePlus does not say anything about how the camera works, however, apparently, the mode was created solely to entertain users, otherwise a more powerful sensor would be used instead of a 5 MP/f/2.4 lens.

Recall, the release of OnePlus 8 Pro took place on April 14th and so far no one was particularly interested in the availability of a photochromic filter until @Odrilow user on his Twitter page shared images from the camera of his smartphone, where Photochrome mode is clearly visible.
Next News
Samsung has created a special version of the Galaxy S20 for the needs of the US Army

Instagram can hide information about the number of likes

Pixel owners are complaining about bloating the battery