Apple
In the dark, some iPhone 11 owners began to notice an unpleasant defect in the screen of their smartphone - after unlocking it suddenly began to glow green, while blurring the desktop. This bug lasts a few seconds and then the device goes back to normal operation. 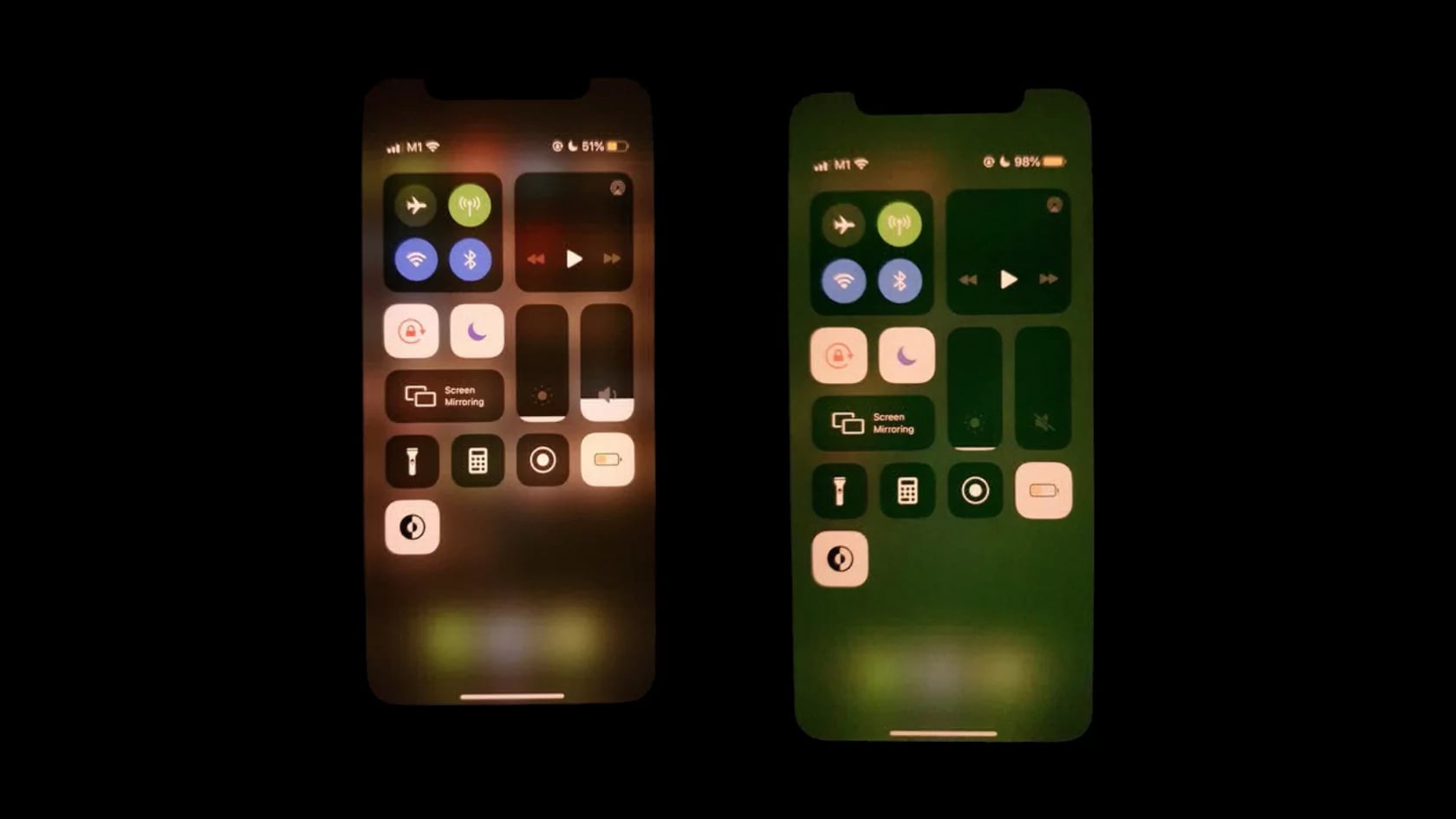 Taking into account that smartphones were launched back in September, the problem is probably of software nature and appeared due to poor build of the last update. In thematic forums, there are already a few dozen dissatisfied messages from smartphone owners.

This unpleasant bug should fix a fresh update of the operating system number 13.5.5, the public testing of which has already started.