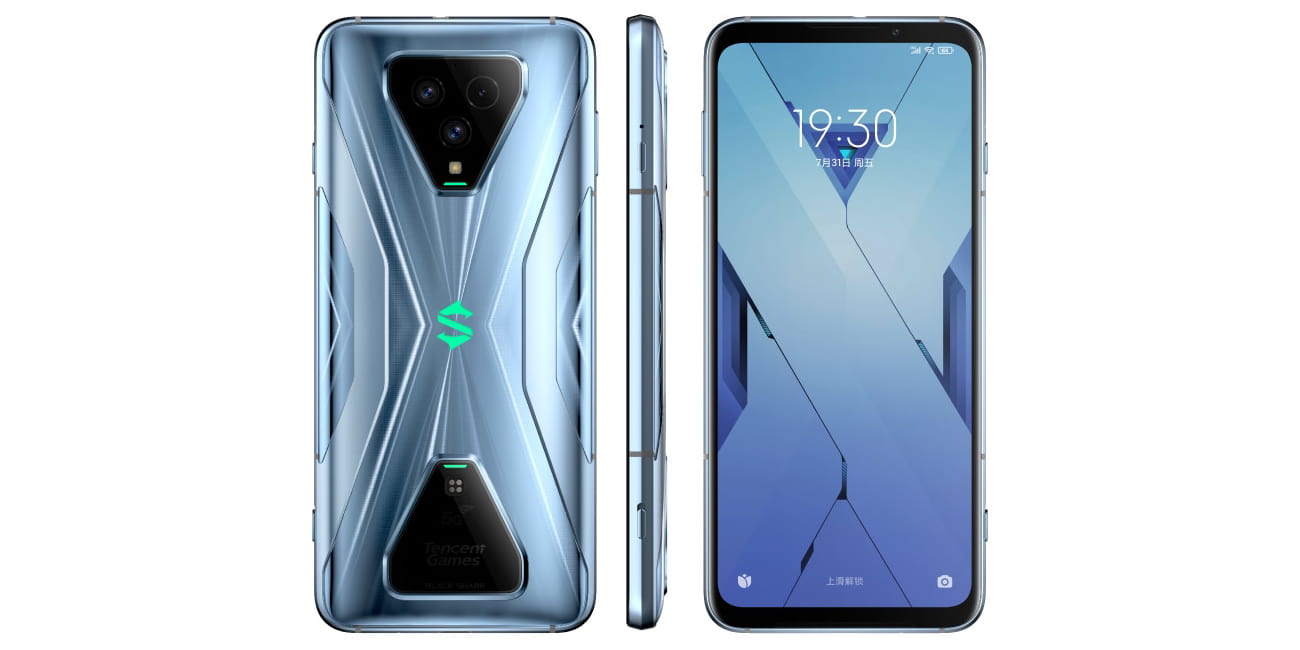 Instead of the 90 Hz display, which was used in the main version of the gamer's smartphone, S-version received an update rate of 120 Hz. The panel itself remained the same - 6.67-inch AMOLED. Under the hood of the device is located Snapdragon 865 in conjunction with 128, 256 or 512 GB of storage, but instead of 8 GB of RAM in the basic package is set the bar on 12 GB.

The autonomy of the device is supported by a 4,729 mAh battery, which thanks to the brand charger charges from 0 to 100 percent in just 38 minutes. An 18-watt wireless charge is also included, but its speed is much lower.
Start of sales is scheduled for August 4, the cost starts from 575 dollars.
Next News
Microsoft plans to acquire TikTok business in the USA

Experts evaluate the energy efficiency of the new Switch

Samsung has decided on the date of Galaxy Fold 3 announcement

QIS-sensors take pictures in the dark