AN1.com    →    News    →    Novelty    →    Sony introduced the flagman Xperia XZ3
At the end of February at MWC 2018, the Japanese manufacturer introduced the Xperia XZ2 - the flagman smartphone with a frameless screen, a powerful iron and Android 8.1 Oreo "out of the box." It took only six months, and Sony has already prepared a new third version of the flagman smartphone with a curved 6-inch OLED-display, touch-sensitive faces and Android 9 Pie, which was successfully demonstrated at IFA 2018.
The rounded edges of the case, protected by Gorilla Glass of the fifth series, reliably protect the gadget from physical impact, dust and water. The device works on the top-end chipset Snapdragon 845. 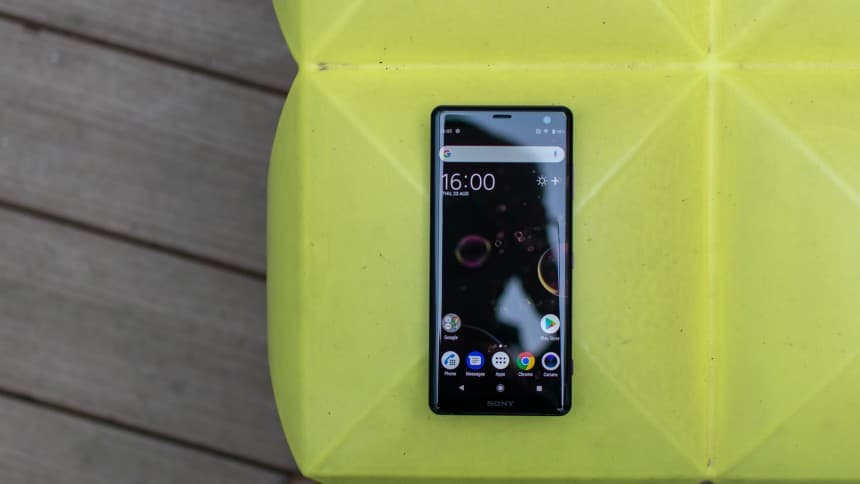 In comparison with the second model, the battery capacity became higher - now it is equal to 3 330 mAh. The main camera of the novelty has not changed and is still represented by a single 19-megapixel sensor, but the resolution of the front camera has increased from 5 megapixels to 13.
The cost of new items at the moment is not known.
Next News
Canadian scientists presented an unusual tablet-scroll

Oppo is preparing to present an updated Realme 2