AN1.com    →    News    →    Android    →    Vivo V20 got Android 11 faster than Google smartphones
The Chinese company Vivo managed to do the impossible - it was she who managed to get ahead of Google and put Android 11 on your smartphone Vivo V20. The new operating system was introduced on September 8, but until recently, none of the many manufacturers has not released a new device running on this system. 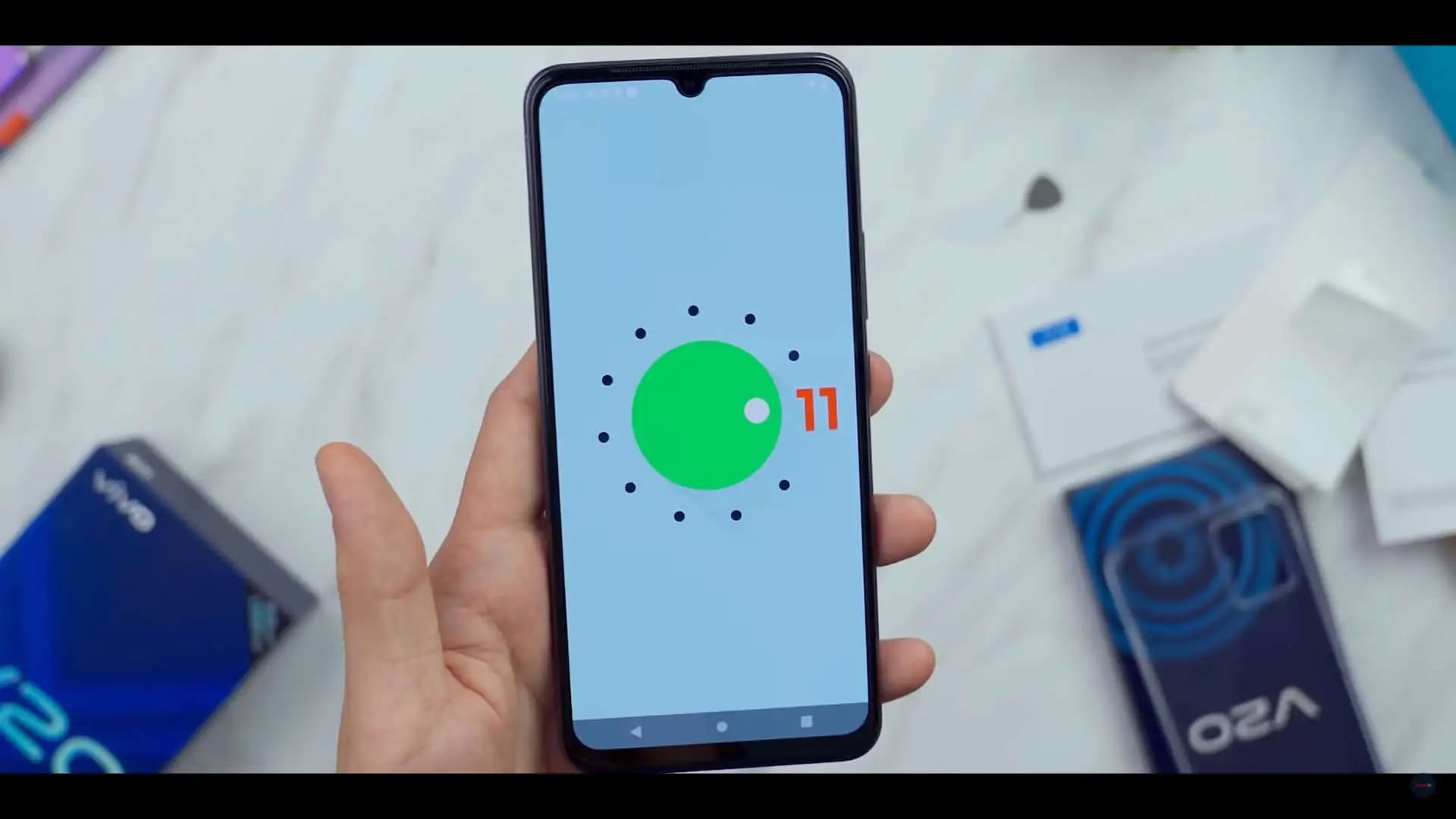 Some manufacturers of smartphones in order to attract the attention of potential buyers claim to have certain characteristics, which are actually not in the device. HMD Global for the same purpose has announced support for the new operating system in Nokia 3.4 and 2.4, although the actual devices will receive it only later. This is not the case with Vivo. Vivo V20 really works on Funtouch OS 11, which, in turn, is based on the new "green robot".
Indonesian insiders shot a video about how to unpack the new Vivo V20, running on Android 11. Thus, Vivo was able to release a new smartphone with a new operating system, not counting the Pixel and smartphones, which only test the new operating system.
Next News
Google dropped support for Daydream

Search for applications in the mobile version of Google

Google is actively working on a proprietary processor