AN1.com    →    News    →    Novelty    →    120 watt Xiaomi charger only gives 80 watts of charge in practice
One of the "chips" of the flagship Mi 10 Ultra, introduced two months ago, was a 120 Watt charger, which was not available to competitors. However, in fact, the Chinese manufacturer a little rumored, as written by experts from the publication of the "Android Authority". Journalists have carefully studied the characteristics of the charger and came to the conclusion that the actual figures are very different from the marketing. 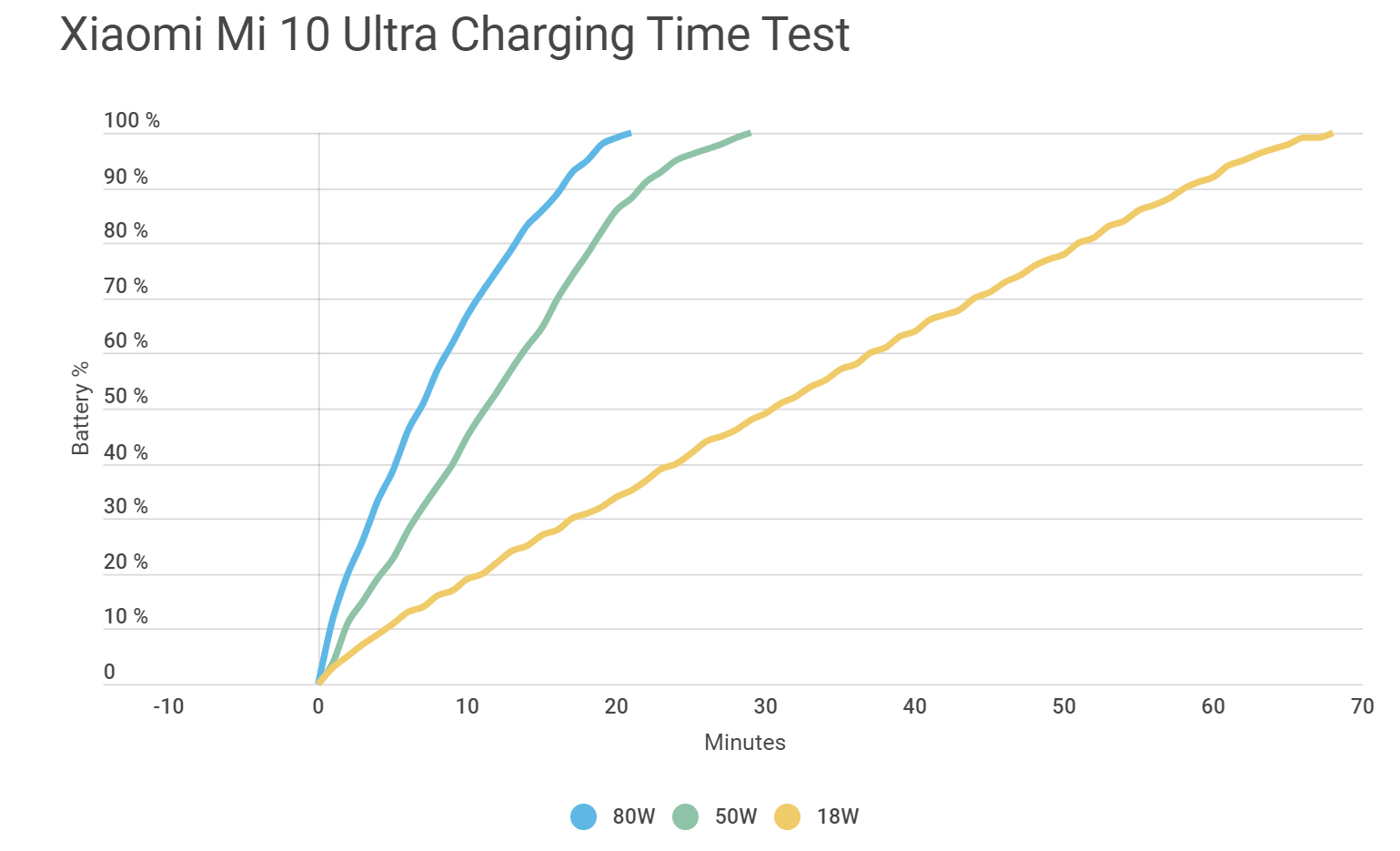 Despite the fact that the Chinese manufacturer spoke about 120W, the unit power is only 92W, and after a couple of minutes of work it drops to 86 W. But we are only talking about the characteristics of the unit, the smartphone itself gives even less - about 80W. The energy efficiency of the charger as a result is about 7 percent, which is much higher than the standard energy efficiency of other chargers.

The capacity of the device is quite enough to charge the device battery capacity of 4500 mAh in just 21 minutes, as stated in the press release.
Next News
Activision Blizzard is preparing mobile versions of its best franchises