AN1.com    →    News    →    Novelty    →    Vivo X60 and X60 Pro presented in China
In the last days of 2020, the long-awaited presentation of Vivo novelties - powerful and stylish Vivo X60 and X60 Pro took place. Both smartphones run on the top-of-the-line Exynos 1080 chip, which was announced in December. In addition to the flagship processor, new items boast professional ZEISS optics and 6.56-inch displays with support at 120 Hz. 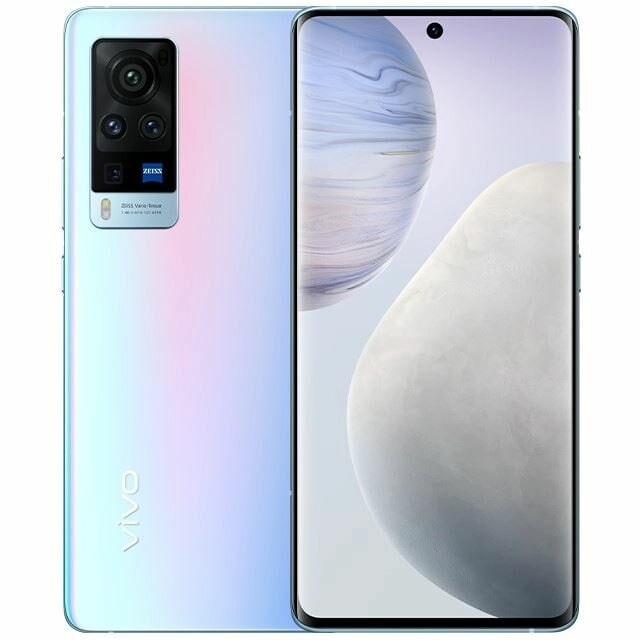 Comparing the two versions, we can conclude that they are not very different. In fact, all the differences between smartphones are about the main camera and battery capacity. So, in X60 main camera unit consists of three lenses, one of which is 48-megapixel, and in X60 Pro there are four lenses - there is a periscope sensor for 8 megapixels. The battery in the main model has 4,200 mAh, the volume of the older model is 100 mAh more.

The start of sales is scheduled for January 8. The base model will cost $535 in the minimum package and $580 in the maximum package, the Pro version will be sold in one package with 12GB of RAM and 256GB of storage at a price of $688.
Next News
Qualcomm announced a low-cost processor with 5G support