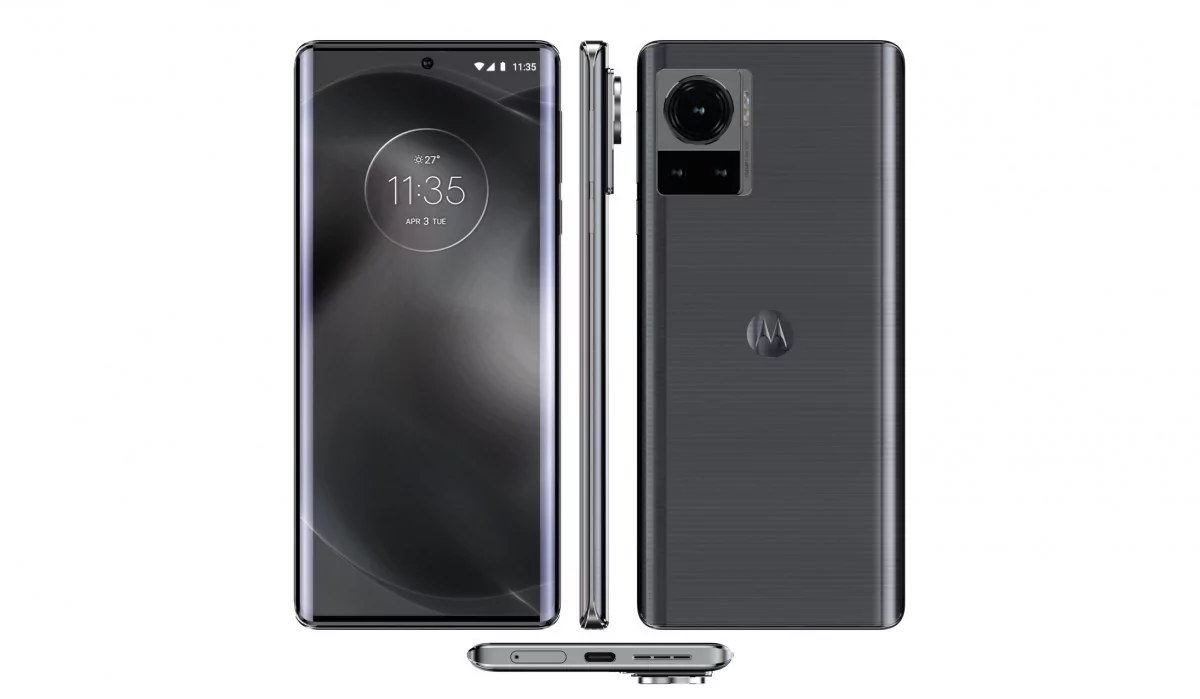 What we used to see only on renders or hear in the insides, appeared in a real photo. The other day, an image of Motorola's yet-to-be-announced flagship device was published online, the distinguishing feature of which was a simply huge 200-megapixel main camera.

The camera itself is not a surprise, its characteristics were shown at the fall presentation. Nevertheless, until today, not a single smartphone has been equipped with it. As can be seen from the image, Samsung HP1 module is so large that it could easily fit into several standard modules of the main camera of a smaller resolution.

Recall, the camera is equipped with optical stabilization, "knows" how to imitate other sensors, shoot 8K 30 fps video, combine adjacent pixels for greater exposure light, and the more pixels involved in the association, the lower the resolution will have the final picture.
Next News
New Snapdragon 8 Gen 1 hits only #8 in top 10 mobile processors

OnePlus is preparing for a sharp increase in the range

Samsung will introduce the Galaxy Note 10 on August 7